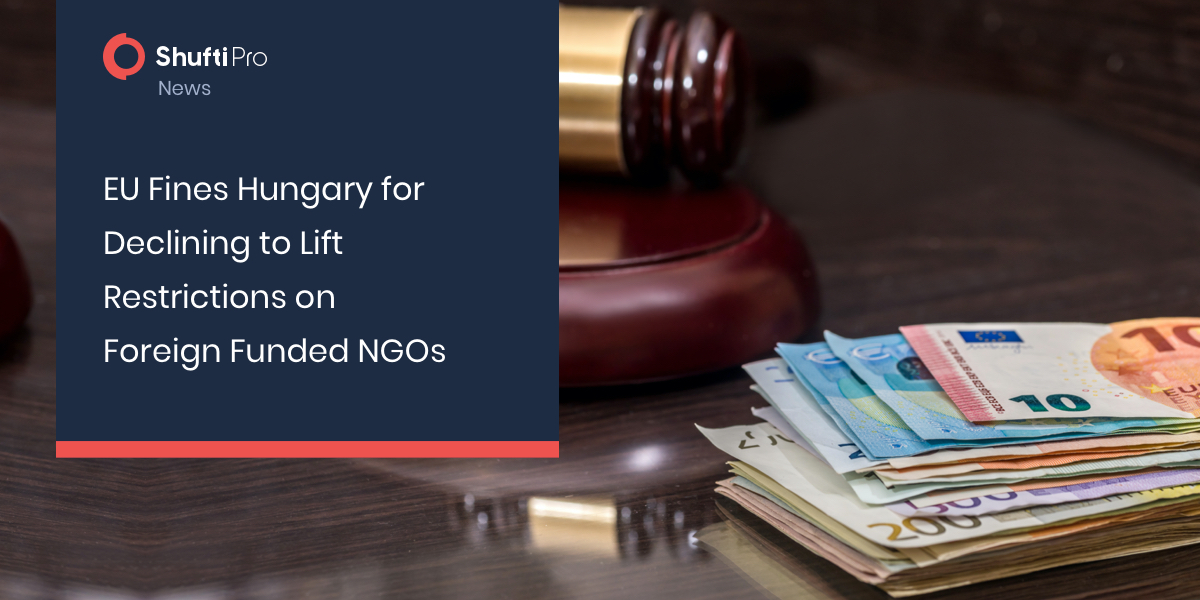 European Union, in Brussels, took an important step to penalize Hungary for not lifting restrictions regarding the foreign financing of non-governmental organizations. These steps were taken after the European Union’s top court ruled that these restrictions are incompatible with the law.

Hungarian Prime Minister Viktor Orban has implemented the restrictions that limit the foreign funding of the independent groups. European Commission is sending a formal notice of two months to Budapest’s Nationalist government to explain their reasons behind the non-compliance. The Commission, which is responsible for monitoring the implementation of the EU laws can direct the matter to the court with the penalty recommendations.

Hungary’s law forced the non-governmental organizations, who were receiving foreign funding of more than $24,200 yearly to identify themselves as foreign-funded and register themselves in the court. NGOs are also required to identify the foreign sponsors that are funding more than $1,680) annually. This law was created to increase transparency and to stop money laundering and terrorism financing.

The European Court of Justice last year ruled, “Hungary has introduced discriminatory and unjustified restrictions on foreign donations to civil society organizations, in breach of its obligations under the EU’s governing treaties.”

The government of Hungary said that these regulations show which organizations are receiving funds from Open Society Foundations.

The Commission said that the country has still not complied with the judgement despite the repeated reminders from the Commission. Hungary has indicated that it might appeal the law.