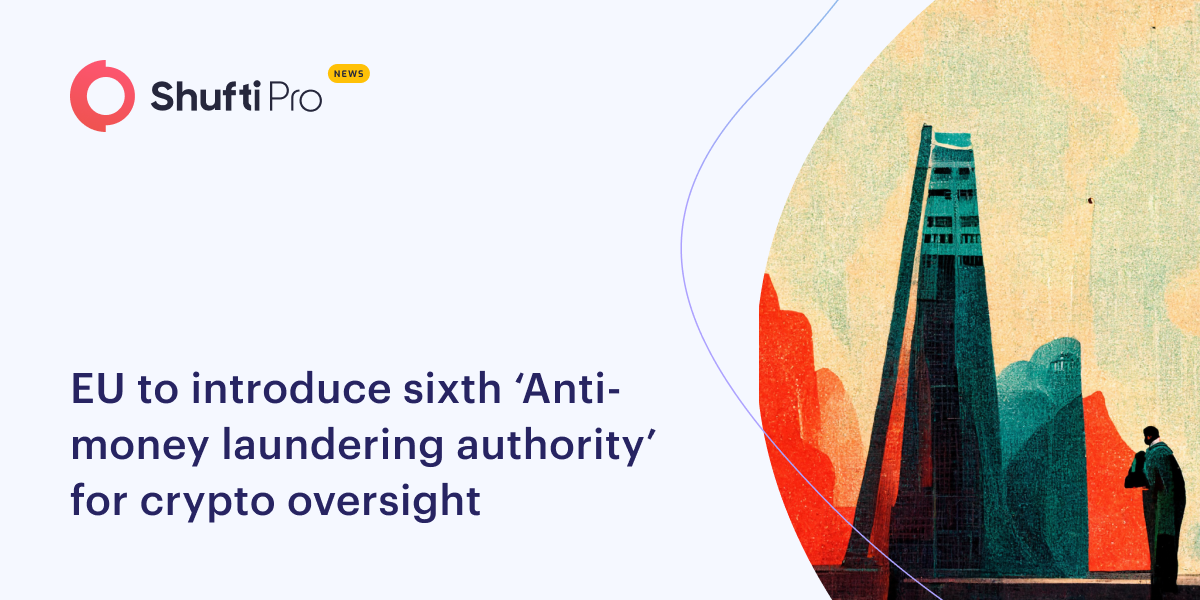 The Markets in Crypto Assets and the Transfer of Funds are two regulations that have recently captured the attention of the cryptocurrency industry. There is only a small part of a larger package of EU anti-money laundering (AML) policy that will have a significant effect on all financial institutions.

The European Union has introduced a sixth AML authority to further regulate crypto assets. The new regulatory body is created in accordance with various organisations including the European Commission, and the European Parliament to have the authority over the sector. New crypto regulating firm is in consideration by the European Union. The sixth AML Authority, AMLD6 will have direct control of the cryptocurrency industry as per the reports.

The European Commission issued its proposal for the AMLD6, or Sixth Directive AML/CFT, in July of last year. The European Council released its public version last month. It will be discussed after the current August break. The three bodies will begin what is known as trilogies after each has passed its own version of the legislation.

A crucial element of the new legislation is the creation of an EU-wide authority for anti-money laundering. Even while the legislative bodies still need to address it, there appears to be little debate over the necessity of such a body and its requirement to have direct control over service providers for crypto assets headquartered in the EU.

Unlike previous anti-money laundering legislation, which mainly provided frameworks for EU nations to gather and share information, AMLD6 will presumably be entrusted with monitoring crypto service providers, especially those considered “high-risk.” As a result, it is anticipated that the regulator will restrict the possibility of internal jurisdictional arbitrage.

Following is a description of the new system from a parliamentary briefing:

The EU has taken a hard stance on cryptocurrency laws. Recently, the European Parliament voted in favour of anti-anonymity laws that would make transactions between unhosted wallets and exchanges more expensive, challenging, and even increase the impossibility. The European Central Bank also believes that a ban on Proof-of-Work mining will eventually be implemented due to environmental concerns, even though a bill to that effect was defeated by the parliamentary body.

The international organisation will bring about a big shift for the EU. The four and five AML directives, which were issued in 2015 and 2018, in particular, laid forth requirements for member nations to collect and make accessible specific data, including information on the beneficial ownership of organisations.