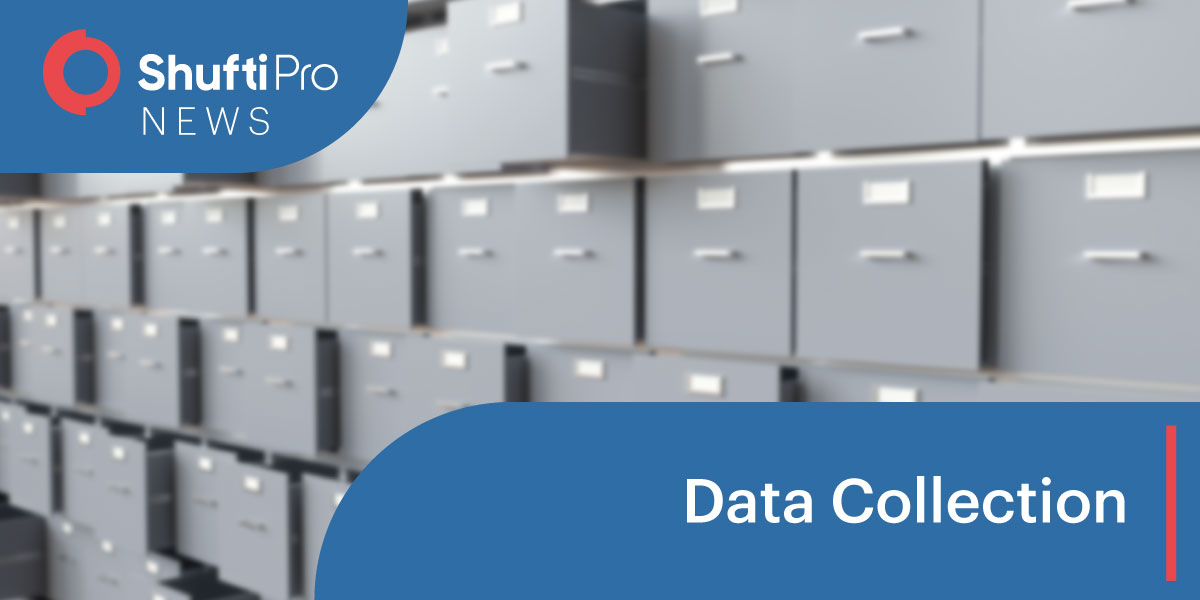 The European Union has begun preliminary investigations into the data collection practices of Google and Facebook. The investigations are done to evaluate whether the two US tech firms are complying with the EU rules in the region.

A spokesperson for the European Commission, the EU’s executive arm, told CNBC via email on Monday that ‘The Commission has sent out questionnaires as part of a preliminary investigation into Google’s and Facebook’s data practices. These investigations concern the way data is gathered, processed, used and monetized, including for advertising purposes.’

According to the spokesperson, the preliminary investigations are on-going. EU has previously investigated Google which has resulted in more than €8bn (£6.8bn) of fines. Google Shopping was investigated in 2017 which resulted in a fine of €2.4bn. In 2018, Google’s Android smartphone operating system involved anticompetitive practices and it resulted in a fine of €4.3bn. In 2019, due to advertising violations, Google was charged with a €1.5bn fine. These new investigations show that the EU isn’t done probing into Google.

A spokesperson for Google told CNBC, “We use data to make our services more useful and to show relevant advertising, and we give people controls to manage, delete or transfer their data. We will continue to engage with the Commission and others on this important discussion for our industry.”

A Facebook spokesperson told CNBC via email on Tuesday, “Data helps us tailor our apps and services so each person’s experience is unique and personalized.” The spokesperson also added that Facebook is fully cooperating with the EU and are happy to answer any questions they might have.

EU has previously investigated Amazon to figure out whether the e-retailer was complying with European rules on handling data from independent retailers.

Margrethe Vestager, who is the EU’s competition chief, has led a wider crackdown on how tech giants operate across the 28 EU member states. She has urged Ireland to collect 13 billion euros ($14.34 billion) in unpaid taxes from Apple, fined Google in a number of cases and accused Facebook of misleading EU regulators over its takeover of WhatsApp.