EU, UK and US Blame Russia for Cyberattacks on Internet Service Providers
Skip to content 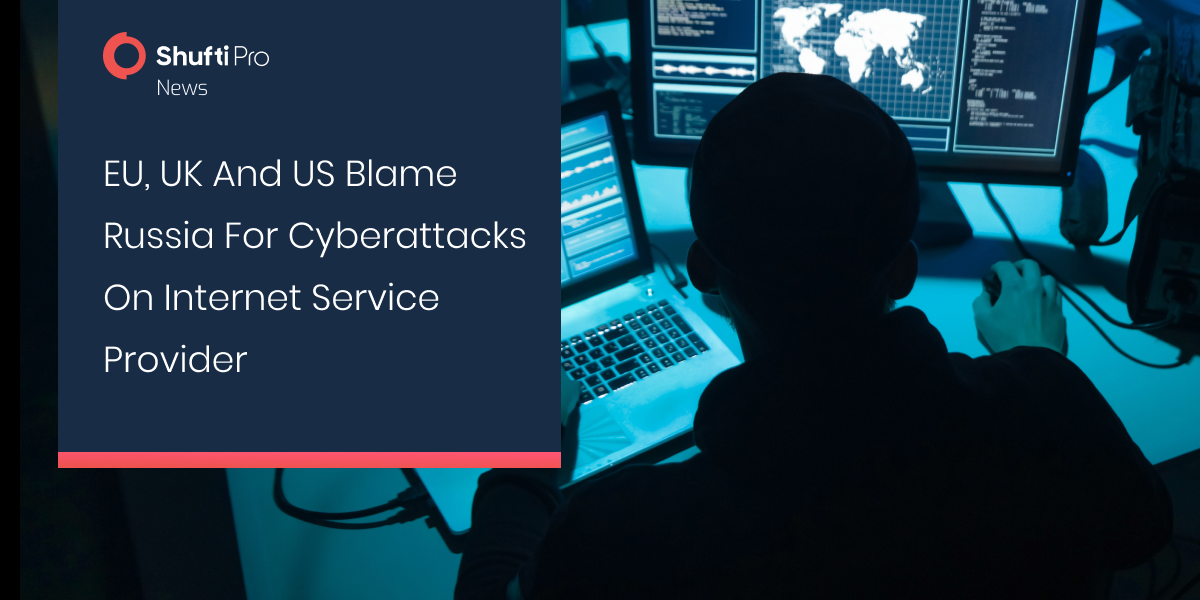 EU, UK and US Blame Russia for Cyberattacks on Internet Service Providers

Accusations were imposed on Russia due to the recent disastrous cyberattacks on the European satellite internet company crippling online operations.

A cyberattack hit the European satellite internet company Viasat on Tuesday, disrupting the internet service for thousands of broadband customers across the continent along with disabling many wind turbine services. The EU blamed Russia for masterminding this cyberattack as they begin their invasion of Ukraine on Feb 24.

This cyber attack has unleashed a significant impact on multiple EU member states which have been affected by several indiscriminate communication outages and disruptions caused across public authorities, businesses, and users in Ukraine, as claimed by the EU while writing their official statement.

Supporting statements were released by the UK and the US aiding the EU and blaming Russia has been behind cyberattacks carried on Ukraine in recent times deploying malicious programs and defacing websites.

Agreeing with this statement, the US Sectary of State Antony Blinken told “The cyberattacks launched by Russia against commercial satellite communication networks to disrupt the control of the Ukrainian force during the invasions in the late February, had spillover impacts into the other European countries”

Since the Ukrainian military heavily relied on Viasat during the initial period of the war, the attack has significantly caused trouble by hampering the communication abilities, as said by the top Ukrainian cybersecurity official, Victor Zhora

EU has condemned individual state-affiliated hackers in the past, The statement released on Tuesday has been the first time that it has openly cited its own intelligence while accusing a specific nation of destruction in cyberspace.

The junior director of cybersecurity policy at Stiftung Neue Verantwortung, Julia Schuetze further said that the statement could be used for pioneering additional sanctions against Russian hackers.

Suggested Read: Cybercrimes in the UK have ‘doubled’ in the past five years