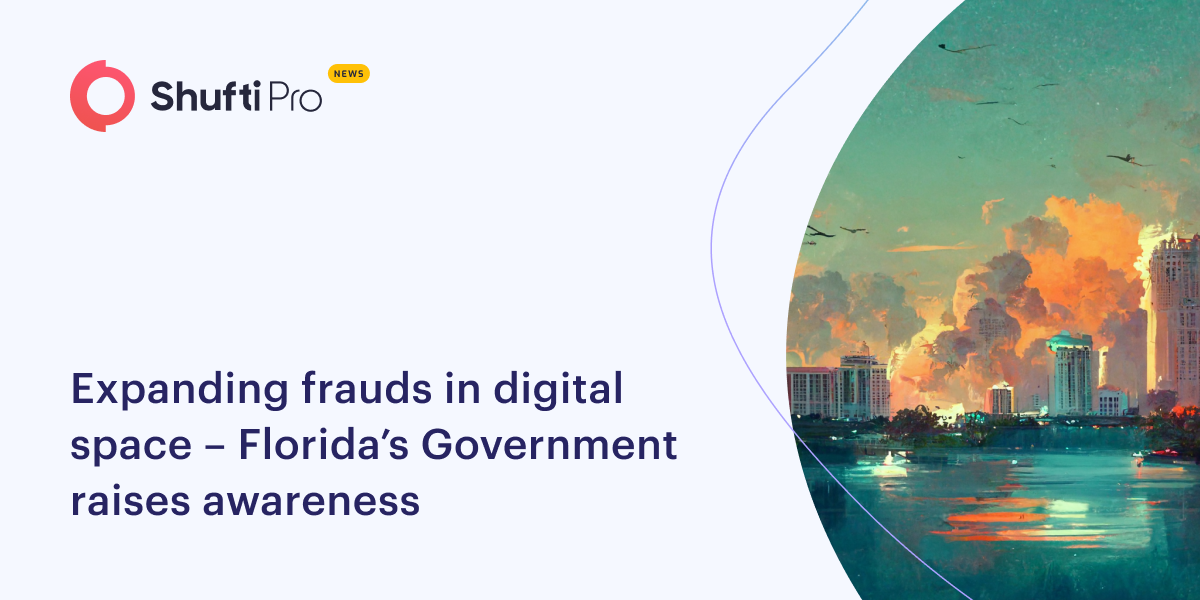 The Florida Department of Agriculture and Consumer Services issued a newsletter to alert people regarding monetary scams that involve consumers’ millions of dollars.

Florida is facing rampant cases of scams in the Sunshine State. FDACS apprised people about proliferating scam cases. The agency, in its newsletters, raised awareness about six different scams that involved swindling of millions of dollars.

Different industries like auto warranty, utilities, post-disaster preparation, and health insurance are the targets. As per the newsletter, scammers are also using gift cards and digital assets to receive payments.

According to the newsletter’s warning, “Payment Type: If you are asked to pay with a gift card or cryptocurrency, it’s a scam.”

Other important concerns for consumers to be cautious of include government officials asking for personal information. Providing fraudsters with personal data can expose individuals to other scams, including fake friend requests. The agency also alerted the public against giving their personal data in frauds where they are asked to fill the form with fraud like “register to win.”

According to FDACS, “Only scammers will require one of those kinds of payment, and once you send the money, you probably won’t get it back.”

The agency alerted people about pre-recorded messages from scammers. According to FDACS, pre-recorded messages are illegal except for charities seeking donations or inquiries regarding political candidates. Any other calls like this are most likely fraud, and people need to be conscious in any such situation.

Virtual currencies have also been employed by criminal enterprises. Silk Road that’s a major example of its usage with the investigation of the FBI confiscating approximately 70,000 BTC from the illegal darknet marketplace.

Since the year stretched, an amount worth $1 billion has been stolen, which shows the seriousness of the situation. The fraud has been committed through hacks like romance and Ponzi scams. The illegal activities are clamped down by law enforcement agencies, with a recent seizure of Tornado Cash indicating strong intent. Regulators passed global AML and KYC procedures for centralized digital asset exchange.

The dire need to address monetary scams is requiring law enforcement agencies to announce strict penalties for people involved in financial crimes. As the public is gradually becoming an online monetary scam victim, agencies need to speed up their process of hunting down scammers and introduce robust precautionary measures to prevent future problems.