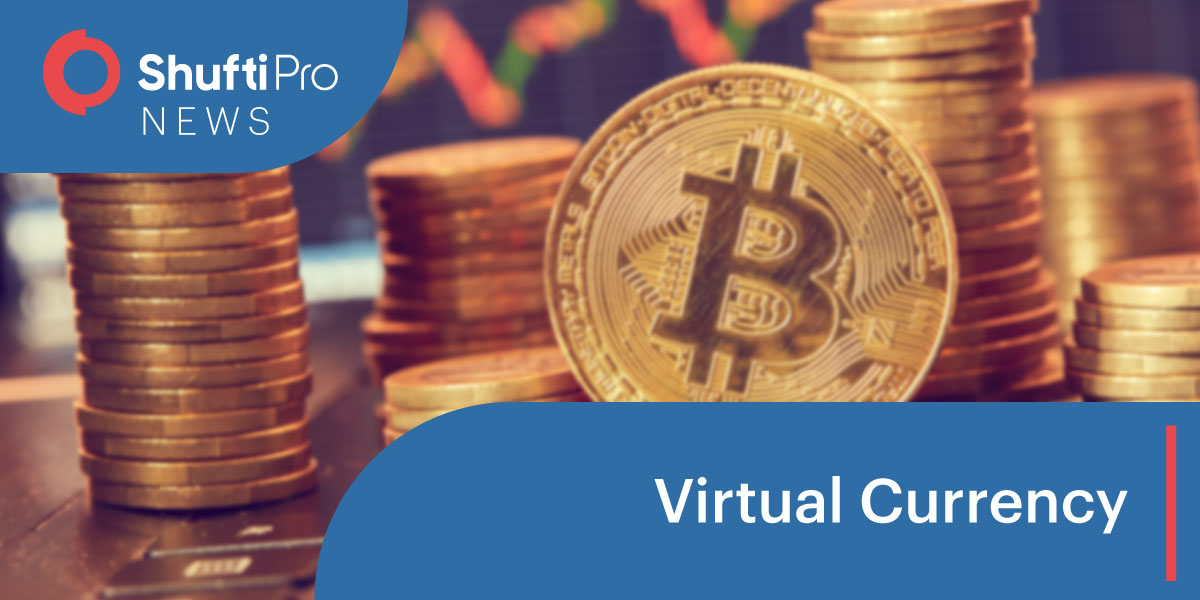 A new FATF report says the U.S. is largely in compliance with its recommendations around digital assets. @realDannyNelson reports https://t.co/8CIPgL49zK

The watchdog published its assessment of the U.S.’s compliance with its banking regulations, assessing laws and regulations around digital assets and other areas on Tuesday.

That’s not to say the U.S. is completely in line with the current “New Technologies” standards, known by FATF as “Recommendation 15,” though. The most powerful member of FATF’s global financial crimes network retains “minor deficiencies” in the system.

For example, the money services businesses in the United States need to keep detailed records for transactions of $3,000 or more. That is three times higher than FATF’s required due diligence trigger, and could, according to the regulator, provide a loophole to the bad actors. “This higher threshold is not clearly supported by low ML/TF risks,” FATF wrote.

U.S regulators are also found to lag in their investigation of convertible virtual currency (CVC) businesses, according to the watchdog. Their strategy “does not specifically identify higher risk virtual asset service providers (VASP),” making their “various” examinations of high-volume exchanges and peer-to-peer networks insufficient.

“Therefore, it is not entirely clear whether the current approach is sufficiently risk-focused, especially since only 30% of all registered CVC providers have been inspected since 2014,” the FATF wrote.

Legislative gaps could also permit niche VASP activity to avoid detection and enforcement. A U.S.-registered VASP that only did businesses with non-U.S. persons would not, apparently, be subject to current law.

FATF found out that the U.S. remains “largely compliant” with Recommendation 15.