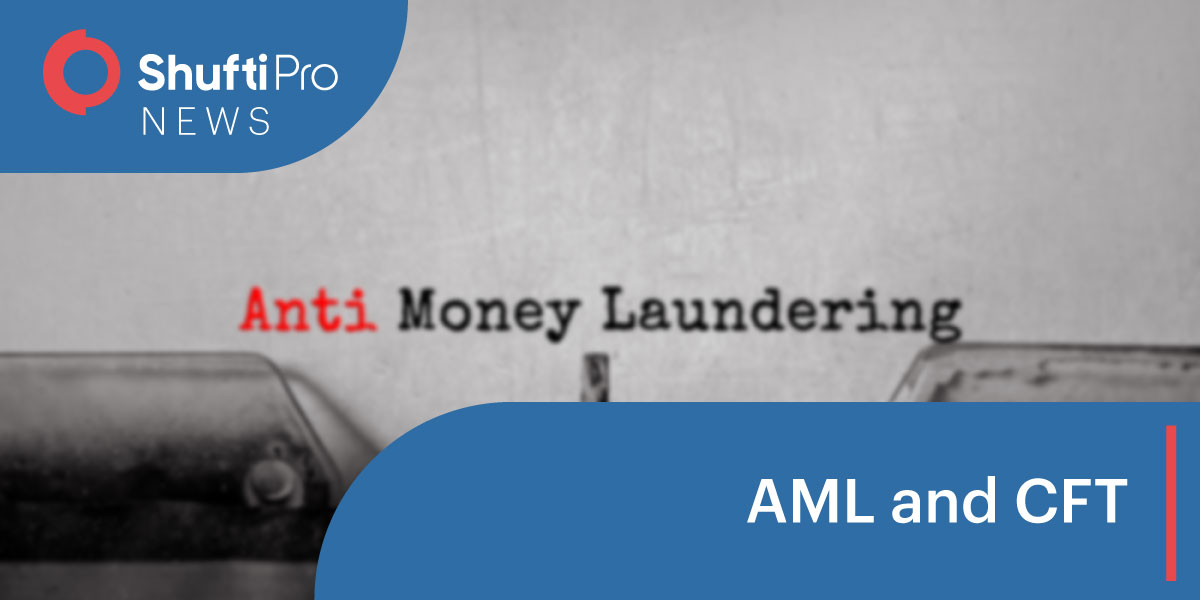 Turkey has been warned by Financial Action Taskforce (FATF) because of its ‘serious shortcomings’ in its approach to combat money laundering and terrorist financing. The international watchdog has warned Turkey to improve the shortcomings or face being added to an international ‘grey list’. This could affect Turkey’s ability to attract foreign financing.

The warning by the FATF comes in a report published on Monday that determined the country lacking in a series of standards. FATF will subject Ankara to special monitoring by the organization which was founded in 1989 to combat money laundering, terror financing, and other similar threats to the integrity of the financial system.

If Turkey fails to improve over the next year, it risks being added to a grey list that already has countries such as Pakistan, Mongolia, and Yemen.

According to the report, Turkey “has understood the risks it faces from money laundering and terrorist financing”, it finds “serious shortcomings in the country’s framework to combat these crimes”.

The country needs to improve fundamentally in nine of the 11 effective measures. The report also acknowledges that Turkey has pursued a range of terror suspects in the courts. But the report also mentions that specific charges related to terrorist financing and money laundering are given low priority by prosecutors.