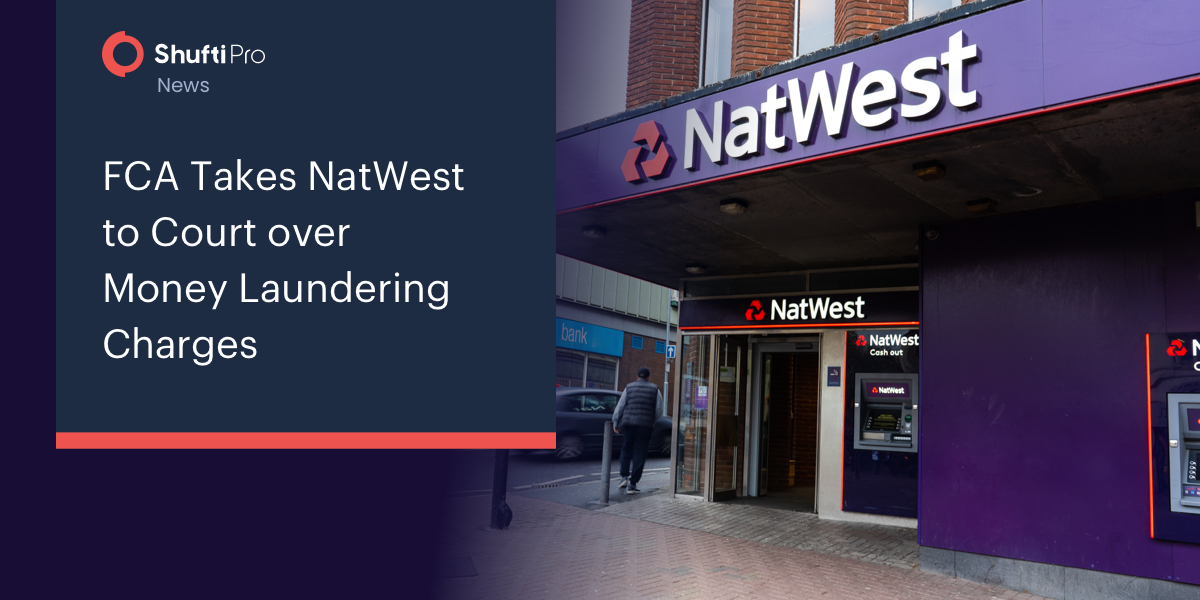 The National Westminster Bank has been accused of neglecting the anti-money laundering regulations by the financial watchdogs and is being taken to court under these charges.

The Financial Conduct Authority (FCA) declares that the deposits of £365m between 2011 and 2016 were made into the UK account and out of which, £264m of the deposits were made in cash. This has moved the regulators to accuse the system of NatWest that has failed to properly monitor and observe such suspicious activities.

This is for the first time that FCA is taking a bank to the court by taking this legal action against them. The bank has been accused of neglecting the laundering of such huge funds that if they are found guilty, they might have to face unlimited fines.

FCA and NatWest have both refused to either confirm or deny the reports regarding the crackdown on Fowler Oldfield, the gold trading business, which ended up being raided and few men were found guilty of delivering up to £2 million in cash per day.

Anti-money laundering expert Tony Wyatt, from Ewing Law, said it was “surprising that amount of cash could have been banked given the sensitivity that even small business and retail customers experience when banking any large cash amounts. As well as unlimited fines, a criminal conviction can make life very difficult indeed for banks.”

FCA reported to BBC that it does not plan on cancelling any of the licences permitted to trade in overseas jurisdiction, the UK, and the US. However, harsh penalties will be taken against the banks involved in catering to the money laundering activities.

Previously, US authorities have penalized both the UK headquarter banks, Standard Chartered and HSBC. Sources suggest that this incident can prove to be quite damaging for the NatWest Bank. They will eventually come through it but might end up losing the trust of some big businesses who may question their integrity and if they should do any business with the bank that made some major and basic AML breaches.

NatWest is deflated to see the name of the bank dragged to mud as they made efforts to mend the reputation of the bank after the financial crises which resulted in the change of name of the bank, previously known as Royal Bank of Scotland.

NatWest claims to have put great efforts into preventing the money laundering activity and has taken the measures extremely seriously by cooperating with the FCA. Now the bank has been scheduled to appear at Westminster Magistrate Court on 14th April for their hearing.