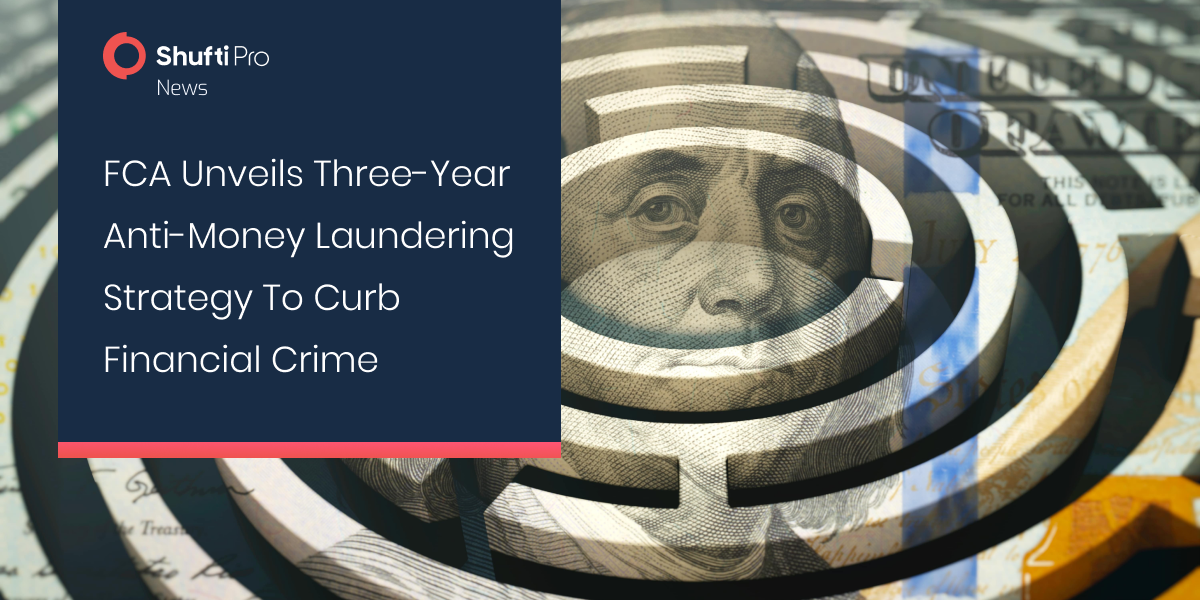 The FCA unveiled in its new report a three-year anti-money laundering strategy which includes a number of plans to mitigate fraud, sanctions evasion, and money laundering.

The new report sheds light on the FCA’s strategy for the years 2022 to 2025. A number of commitments and plans to tackle money laundering, terrorist financing, and sanctions evasion are included in the report.

The FCA has demonstrated its commitment to actively supervising and closely scrutinizing firms at the authorization gateway so that they meet the AML standards before they are allowed to operate. The authority will also continue to monitor social media for suspicious advertising which may indicate fraud, and continue its work to eliminate illegal advertising.

Furthermore, the FCA recognizes the role of cryptocurrency in money laundering in the UK and states that it will supervise crypto-asset providers’ compliance with Anti-Money Laundering Regulations, and intervene where crypto-asset firms are at risk of being used as vehicles for illicit financing, or where firms pose threats to customers or market integrity.

The FCA revealed that it is increasingly ‘data-led’, particularly when it comes to systems and controls, and is able to detect financial crime faster, disrupt and pursue firms and individuals, and remove FCA-regulated fraudsters from the financial system more effectively.

They will also continue to prosecute money laundering and fraud where possible and work closely with its partners to drive a system-wide response to stop and prevent financial crime.

Speaking on this new commitment, regulation industry expert, Dr. Henry Balani, Global Head of Industry & Regulatory Affairs for Encompass Corporation, comments: “Financial crime in the UK is surging exponentially. Whilst it’s positive to see the FCA ramping up the pressure against money launderers and fraudsters, there is no doubt that more must be done to put a significant dent in the dirty money that is channelled through the UK.

“The regulatory landscape is constantly evolving, with sanctions against Russian assets being the latest issue that banks must address. Tackling financial crime requires a concerted effort from all factions in the system – from the regulator to the business, firm or individual.”