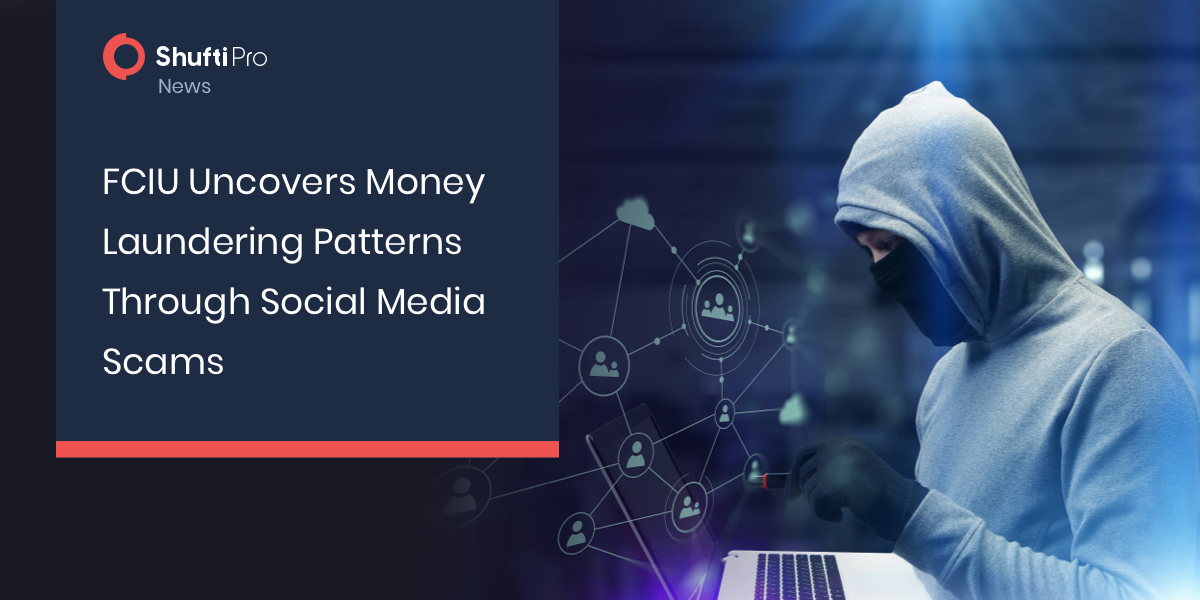 South Yorkshire Police received information in October 2021 from the National Crime Agency (NCA), after suspicious patterns were determined in an online gambling account. According to the investigation conducted by Financial Crime Investigation Unit (FCIU), revealed that the locals had been manipulated by money launderers and ended up providing their personal information through social media scams.

However, without victims’ consent, their personally identifiable information was then used to open digital gambling and banking accounts, having the objective to launder black money. FCIU conducted several inquires with the bank, but the person who set up the account could not be identified. Following further inquiries by police and FCIU, an Account Forfeiture Order was issued for the suspected gambling account which had a balance of more than EUR 70,000. The cash was instantly seized and will be handed over to the Home Office, which will return haft of the funds to the Police and Crime Commissioner (PCC) to use in various local community projects.

Temporary Detective Sergeant Paul Douglas, from the FCIU, said: “Over the last six months, our FCIU officers have deprived criminal money laundering gangs of over half a million pounds held in fraudulent accounts. Half of this money will now be used by the PCC to support a range of good causes in our communities across South Yorkshire.”

He added,“While incidents like this are very shocking and traumatic for those that sadly get wrapped up in fraudulent activity, we are pleased that in this case, we have been able to intervene and put a stop to this particular activity at an early stage before it escalated further and caused additional stress for the victim. I would like to remind the public that they should never provide anyone they do not know personally with copies of their personal documentation such as passports or driving licenses – under any circumstances. Unfortunately, there are people out there living within our communities who are not genuine, and therefore we ask people to be extra vigilant and cautious when asked for their personal details, especially via social media.”

South Yorkshire Police and Crime Commissioner, Dr. Alan Billings, added: “The stress caused by such deception can be overwhelming for individuals who fall victim to these scams and I thank the police’s Financial Crime Investigation Unit for their hard work in achieving this result. I am pleased that many local community projects across South Yorkshire will benefit from the conclusion of this incident.”