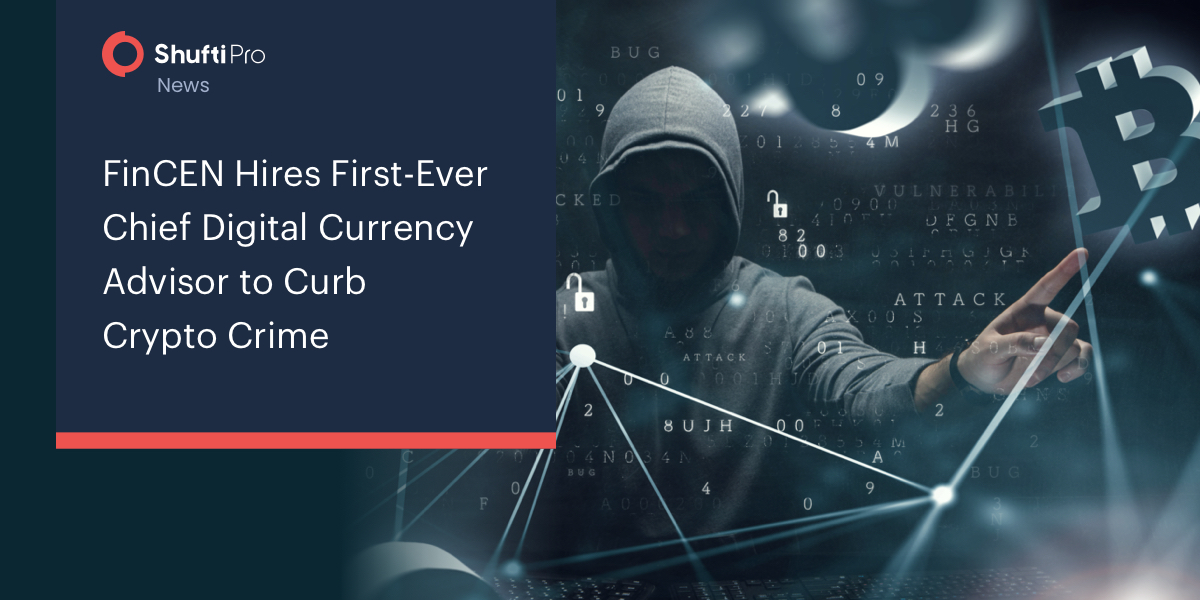 To eliminate the misuse of cryptocurrencies, Michele Korver has been appointed by FinCEN as the Chief Digital Currency Advisor.

The US regulator, FinCEN, has announced the appointment of the former Department of Justice Counsel as the first-ever chief digital currency advisor (DCA). Michele Korver, who has also worked as a federal prosecutor for 20 years, will be FinCEN’s new DCA.

In last week’s report, FinCEN highlighted the misuse of crypto assets as a top priority, stating how they are being used to facilitate crimes such as money laundering. Following the report, Korver has been hired as the DCA to “advance FinCEN’s leadership role in the digital currency space by working across internal and external partners.”

“Michele brings a wealth of digital currency expertise, and will be a tremendous leader in coordinated efforts to maximize FinCEN’s contribution to the innovative potential for financial expansion of opportunity while minimizing illicit finance risk”

Numerous financial crimes are being executed through the use of cryptocurrencies. Binance, the world’s largest cryptocurrency exchange, is under probe from global regulatory bodies over rising concerns of money laundering and terrorism financing. To curb this threat, FinCEN placed mitigating crypto-crimes as its top priority.