- FinTech Market Gaining Traction in Asia, Slowing Down in US
Skip to content 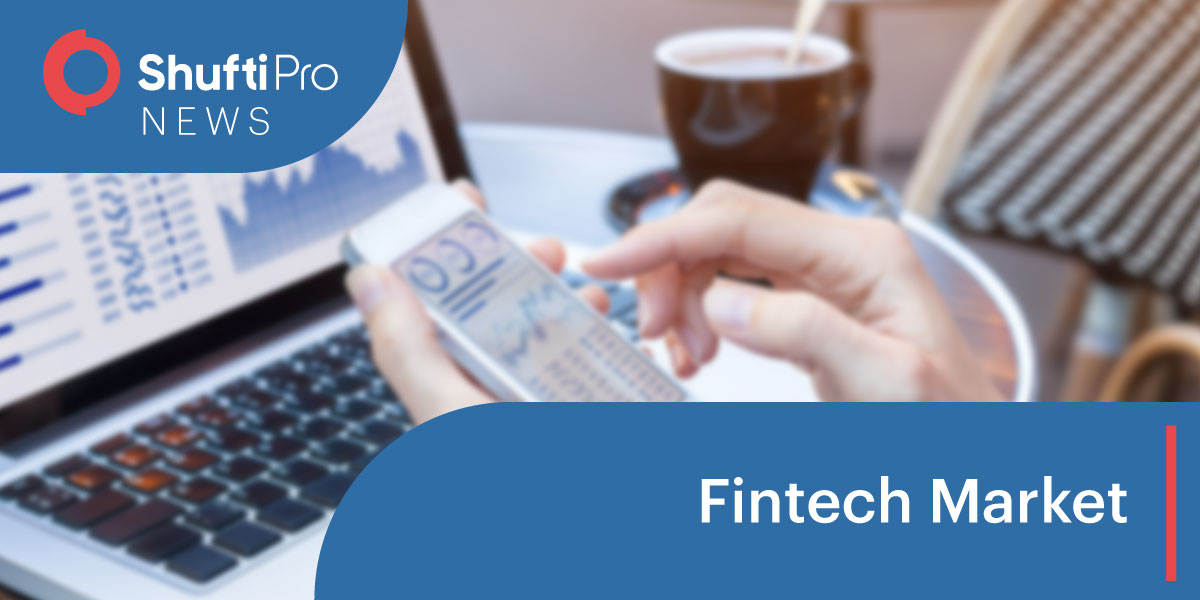 FinTech Market Gaining Traction in Asia, Slowing Down in US

The Financial Technology (FinTech) market is booming in Asia, especially in China according to a New York-based data firm, CB insights. Investments in China fell into a slump earlier this year and now they are seeing a new surge.

Until now, FinTech has raised $25.6 billion which is already huge compared to 2017’s total of $18.8 billion. According to the report, the market is not so hot in the US where FinTech deals have fallen to an 11-quarter low. Asia saw investments spike and nearly surpasses the US investments in the third quarter. The US suffered the falls of the deals as the result of a withdrawal in early-stage deals which is also the reason for the overall drop in global deals in 2019 in the third quarter. 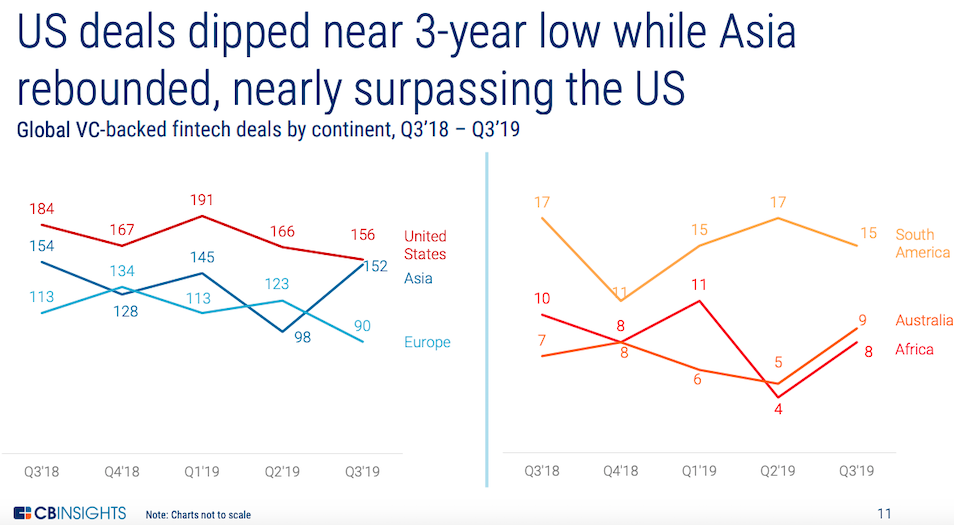 The #fintech sector in #Asia continues to grow at a rapid clip, with #India and #China battling to become the region’s top fintech hub. See how each stacked up in the complete Q3’19 global fintech report: https://t.co/WiZ8nUQQAy