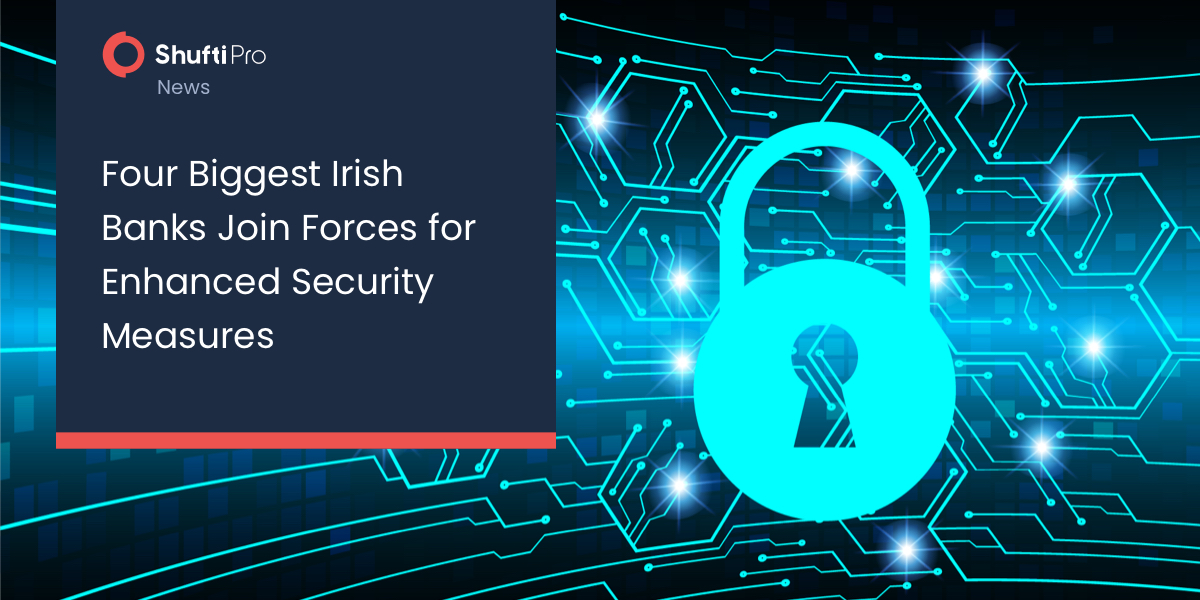 Four biggest banks in Ireland, AIB, Bank of Ireland, PTSB, and KBC, have collaborated on the measures against cybercrimes and financial crimes. They are working on app-based immediate money transfers to fight against money laundering and enhancing their cybersecurity measures.

The Sunday Times report that the application will be interbank and is being developed through a collaborated venture including AIB, Bank of Ireland, Permanent TSB, and KBC Bank. Another bank, Ulster Bank, whose future in the Irish market has been under the doubt might also join the venture. If NatWest, Ulster Bank’s UK parent bank, decides to stay in Ireland then the bank might also be the part of this Synch.

The joint project includes the sharing of identity checks on all potential customers. This would eliminate the need to require the proof of identity along with the proof of address every time an account is opened or the banking activity is being done. This joint venture will also aim at the improved cybersecurity.

Ireland’s Banking and Payment Federation has confirmed that this collaborated programme, also known as Synch, is linked with the “multi-banking payment app that will enable Irish users to send and make payments in real-time”.

According to the BPFI, “This is now a matter for the CCPC and we await their determination on the application.”

Competition and Consumer Protection Commission (CCPC) has been provided notification by Synch and they have launched an investigation into this new programme to ensure its compliance with the Synch rules.

The traditional way of banking has proved to be a target of financial crimes. The banks have been facing risks regarding credit and payment. Conventional banks in Europe are working on digital payment and banking applications as well.