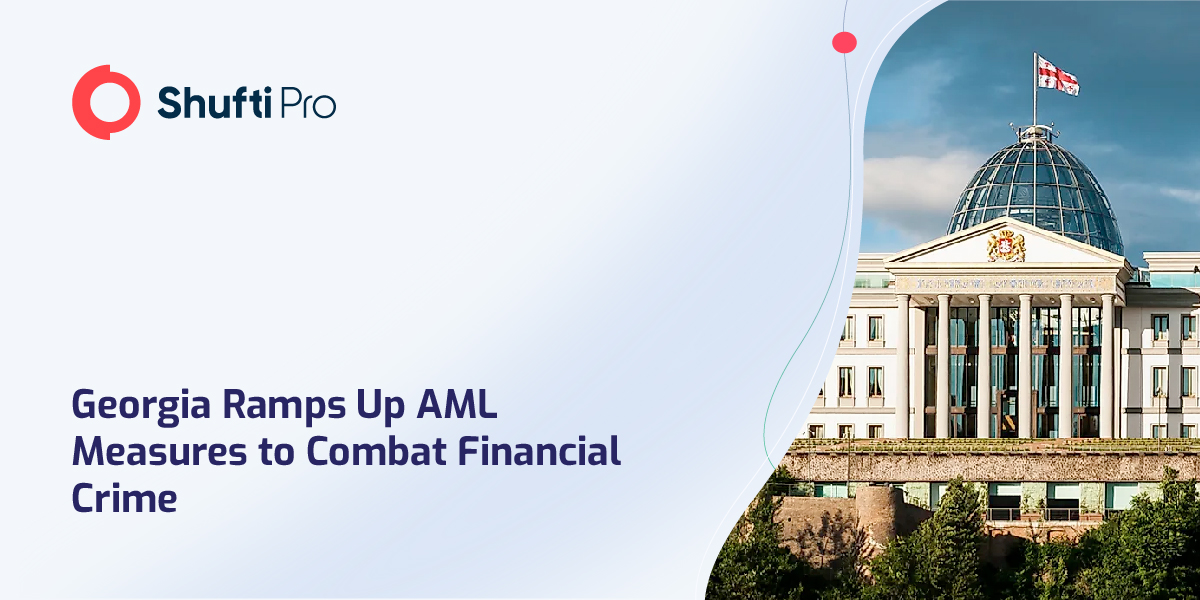 A new report released by the Council of Europe’s AML body has highlighted Georgia’s progress in combating money laundering and terrorist financing.

On Monday, November 28, the Council of Europe’s anti-money laundering body MONEYVAL released a new report which sheds light on the change in Georgia’s AML measures.

The country has upgraded its status from “partially compliant” to “largely compliant” with Recommendation 29 of the Financial Action Task Force, an independent inter-governmental body developing policies for safeguarding the global financial system against money laundering, terrorist financing and the financing of proliferation of weapons of mass destruction.

FATF’s Recommendation 29 concerns the significance of the establishment by subject countries of financial intelligence units operating as national centres for the purpose of receiving and analysing suspicious transactions and other information related to the issue.

The newly released report says Georgia has “addressed a significant shortcoming earlier identified” in its relevant system by “enhancing the powers of the financial monitoring service to disseminate information and results of analyses upon request and without a court order to all law enforcement authorities”.

Only minor shortcomings remain regarding a lack of explicit reference to requiring the financial monitoring service to conduct operational and strategic analysis and the scope of the money laundering definition”, it notes.

However, MONEYVAL also said these measures were “not sufficient to upgrade the ratings of Recommendations 22, 28 or 35″ for the country, as “moderate deficiencies” remained in the scope of “covered designated non-financial businesses and professions and the sanctioning regimes”.

Recommendation 22 outlines the application of requirements to non-financial businesses and professions, with Recommendation 28 detailing their regulation and supervision and Recommendation 35 concerning sanctions against physical and legal persons.

Georgia has achieved full compliance with six of the 40 FATF recommendations, with minor deficiencies in its implementation of 22 recommendations where it has been found “largely compliant”.

Eleven recommendations remain “partially compliant” and one has a “non-compliant” rating in the assessment of the state’s efforts.