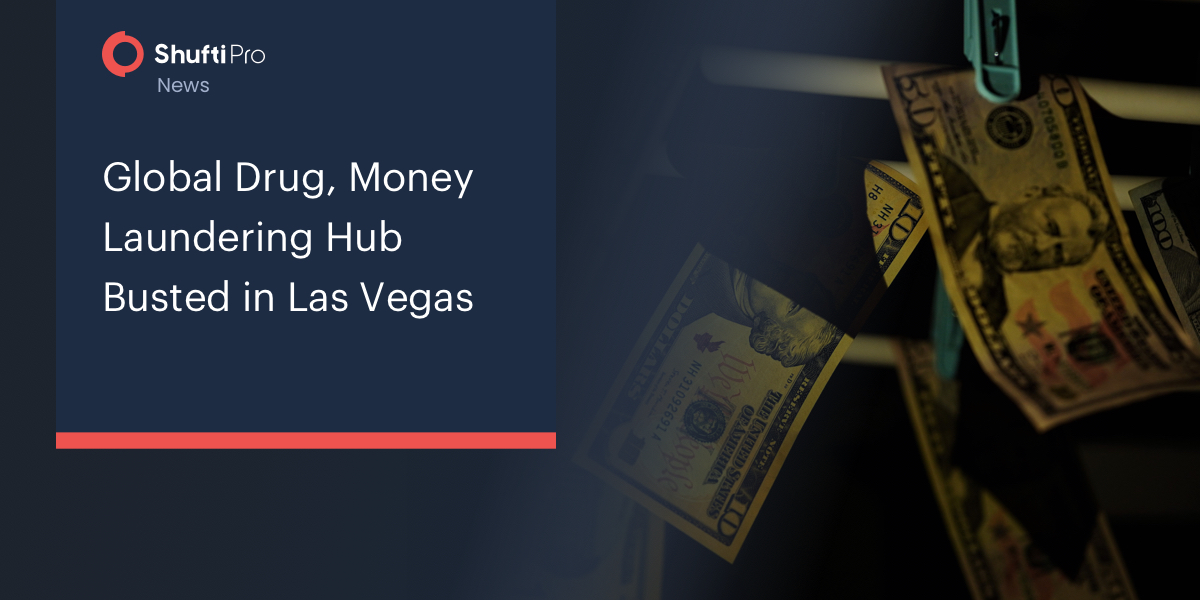 Federal law enforcement officials in Las Vegas have dismantled an international money laundering and cocaine hub during an ongoing investigation that started six years ago.

An investigation commenced six years ago has dismantled a money laundering and drug hub in Las Vegas, as reported by the officials on Wednesday. This involves more than 30 other states.

The Las Vegas FBI chief and federal prosecutor told the reporters that the probe publicized after the arrest of six people in California, Arizona, Washington, and Nevada over drug and money laundering charges.

Christopher Chiou, the US Attorney and special agent in charge of the Las Vegas, Aaron Rouse were bound by law enforcement agencies in Colombia, Romania, United Kingdom, Canada, Israel, and Australia. According to Chiou, millions of dollars were involved nin the case.

“Take the cog out, the spokes fall. Their hub is gone.”https://t.co/0ERmtQlUr0

The chief has characterized the conspiracy as a “cog” in a money laundering operation supporting transnational criminal entities. Aaron denied to provide exact numbers or any other details of the six arrests.

The FBI chief further stated that two of the six people are residents of Las Vegas named in separate indictments. Others are citizens of Seattle, San Jose, Los Angeles, California, and Phoenix.

The woman and five men are aged between 31 and 51. Chiou further communicated that all the six individuals will be prosecuted in Las Vegas and face a conspiracy charge. Four of the six are accused of money laundering, while three will face additional drug distribution charges. There is a high probability that each could face decades in prison.

Suggested: Next PostNext A Comprehensive Guide to AML Compliance [2020]