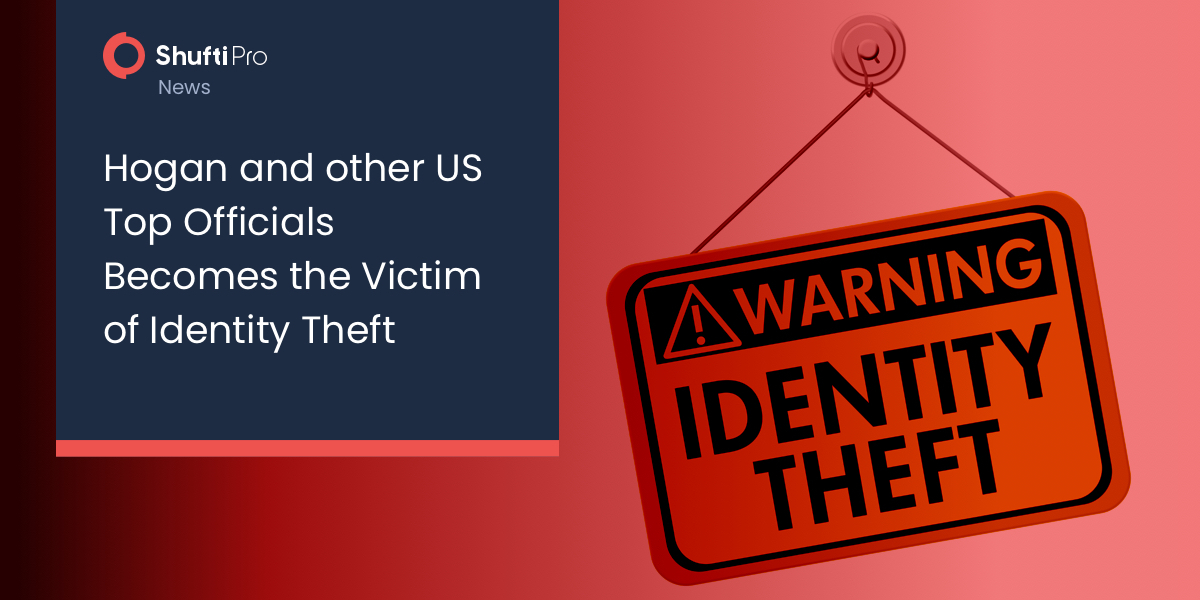 A fraud scheme attacking top government officials of Maryland State has been uncovered. The scheme consists of unemployment insurance fraud. Government officials like Hogan, Boyd Rutherford, Tiffany Robinson the Labor Secretary, and many other members of the cabinet became the target of the scheme. Cybersecurity officials have called this scheme extremely bold.

The team from 11 News has confirmed that the government officials from Hogan to many different administration officials have become a victim of the stolen social security number and other personal and identifiable information. This scheme is initiated to illegally collect unemployment insurance funds.

Hogan said in a statement, “The vast majority of claims we have flagged have been confirmed as fraudulent, saving taxpayers hundreds of millions of dollars. This is another example of how this kind of fraud can happen to anyone, and we need to remain vigilant.”

Avi Rubin, technical director of Information Security Institutes JHU says, “You never know with a politician whether or not a political advisory is doing something in order to tarnish their name or if there was some other motive behind this. It is a pretty silly thing that identity fraud was committed with the name of the governor and yet, that’s the crazy world we are living in right now.”

Cybersecurity experts say that the personal information of the citizens is used to sell in the black market. Social Security Numbers are easily stolen through sophisticated hackers.

Experts also say that once the identity is stolen, it gets really hard to recover from there. In July, the state discovered a huge criminal enterprise that involved 47,500 fraudulent claims of unemployment insurance. The total sum of these claims was around $501 million.