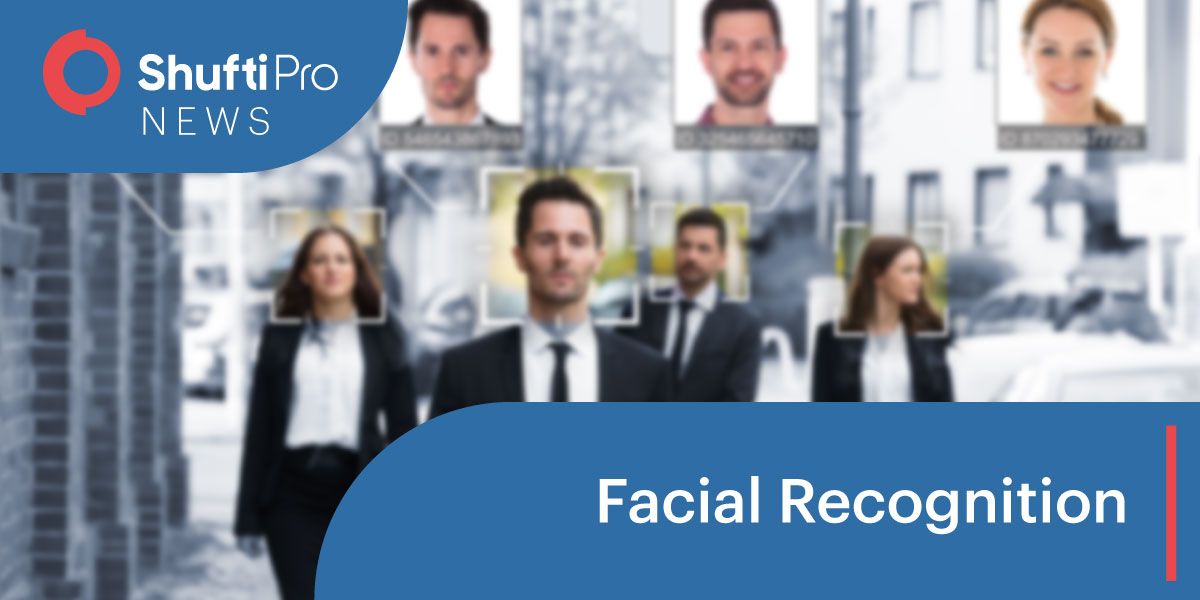 The Department of Homeland Security (DHS) is taking back its decision to implement a policy that would require all US citizens to undergo facial recognition scans while entering or leaving the US. The policy was introduced last week and required US citizens to have their faces scanned and added to a biometric database.

Now, the US citizens will not be required to participate in facial recognition scans at airports with DHS retracting the policy. Customers and Border Protection (CBP) said on Wednesday that the reversal in policy was the result of conversations with ‘privacy experts’, lawmakers and travel-industry stakeholders.

John Wagner, a Border Patrol said in a statement, “CBP is committed to keeping the public informed about our use of facial comparison technology. We are implementing a biometric entry-exit system that protects the privacy of all travelers while making travel more secure and convenient.”

“This proposal never should have been issued, and it is positive that the government is withdrawing it after growing opposition from the public and lawmakers.”

The full statement regarding the rule reversal can be read here.