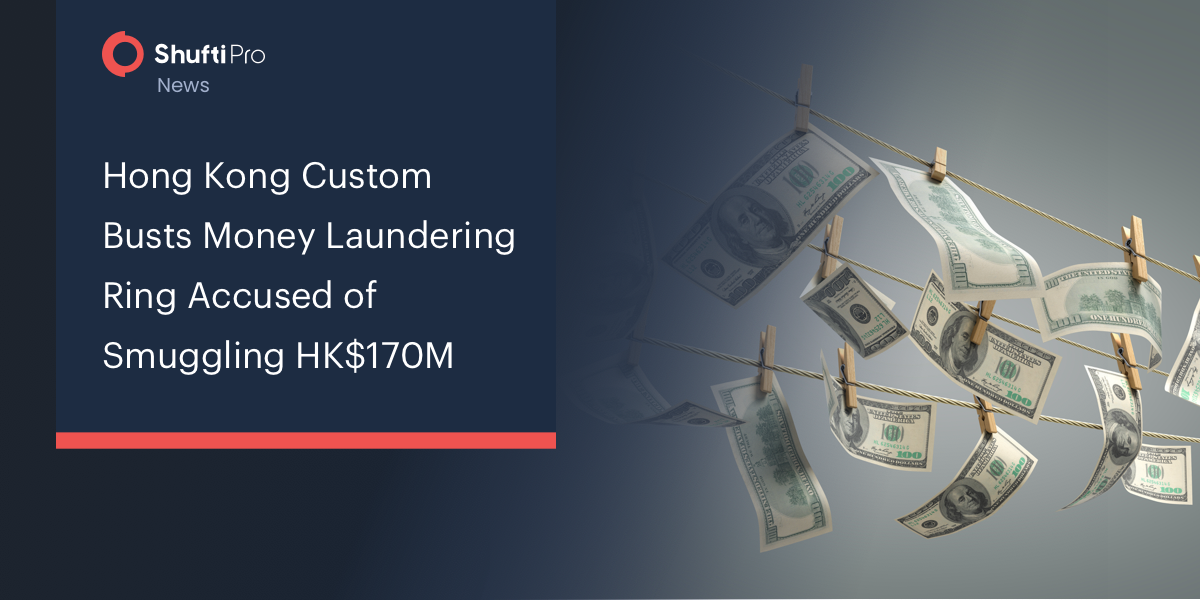 Investigators suspect that the criminal gang laundered part of the cash through casinos in Macau.

Custom officers in Hong Kong have successfully broken up a criminal ring accused of laundering HK$170 million (USD 21.8 million) out of the city over a time span of three months via the world’s largest sea-crossing. Five people have been arrested during the crackdown.

According to the Post, the money laundering ring hired couriers to transport the cash over the Hong Kong-Zhuhai-Macau Bridge. Investigators also have reason to believe that part of the laundered cash was transported through Macau casinos.

Between Thursday last week and this Monday, officers from the Customs and Excise Department seized HK$20.3 million in cash along with money transfer recipients and mobile phones. HK$580,000 in bank accounts belonging to some suspects have also been frozen.

“It is the first time Hong Kong customs has broken up a money-laundering racket that was involved in bulk cash-smuggling operations and the use of cross-border drivers,” Senior Superintendent Mark Woo Wai-kwan, of customs’ syndicate crimes investigation bureau commented.

Woo added that officers joined hands with their counterparts in Macau and Zhuhai to track down the “dirty” cash and locate its recipients at the other end of the criminal chain. He said investigations were continuing, and further arrests were possible.

Among the suspects were two men, aged 40 and 43, whose van and tow truck was seized on Thursday. Two other suspects were arrested on Friday after a raid on Kwun Tong shop of a money exchange firm. Approximately HK$300,000 were seized from the shop.

The five men, who had been operating since May, are arrested over money laundering charges – an offence that carries a maximum penalty of 14 years in jail.

Suggested Read: Shell Companies and Money Laundering: How to Combat Them?