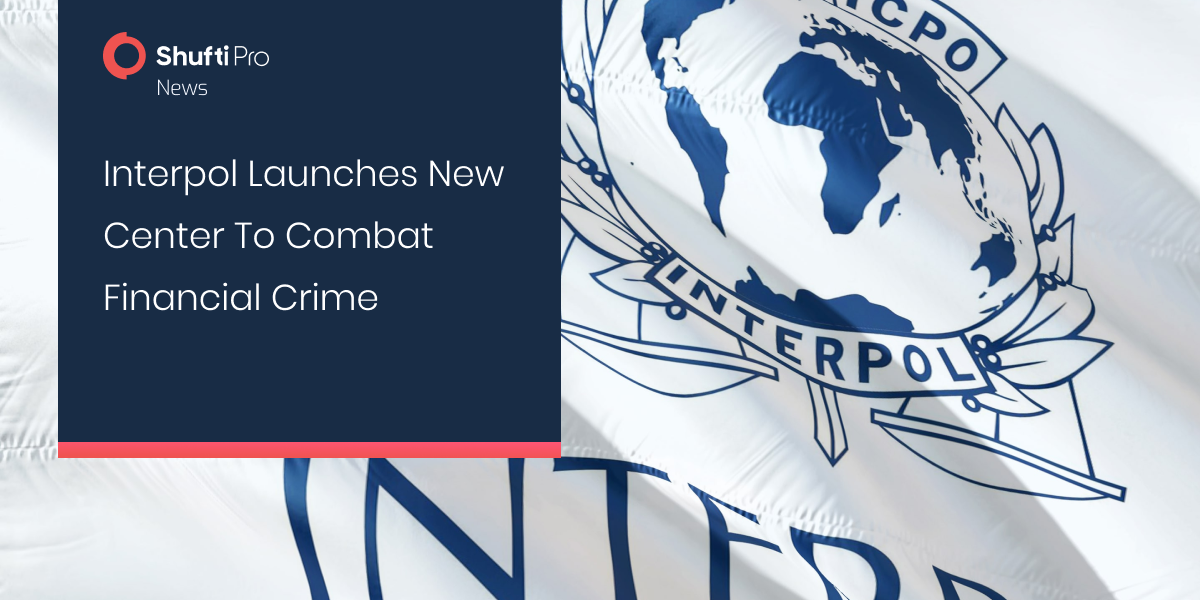 Interpol has launched a Financial Crime and Anti-Corruption Center (IFCACC) as part of efforts to combat the growth in financial crimes like money laundering.

According to Interpol, the IFCACC is aimed at preventing financial criminals from “undermining global financial systems, impeding economic growth and causing huge losses to businesses and individuals worldwide,” the world police body said in a statement on Tuesday.

The Lyon-based organization cited a 2020 survey, which studied businesses in 99 territories, and showed that “nearly half of all respondents had reportedly fallen victim to financial crime in the previous two years, with losses totaling US$42 billion.”

In the report, fraud is the most common type of criminality in some countries, while corruption contributes to the complexity of the crime environment, creating opportunities for organized crime.

Interpol also stated in its recent assessment, according to which its 194 member countries cited financial crime and corruption as the top three threats they presently face.

Moreover, the COVID-19 global pandemic “has demonstrated the speed with which criminal groups can modify their methods to take advantage of new opportunities for defrauding individuals and companies, with millions of dollars stolen every day,” according to Stock.

“By providing investigative, operational and analytical support, as well as capacity building, IFCACC will target fraud and payment crime, money laundering and asset recovery, and corruption,” according to INTERPOL.