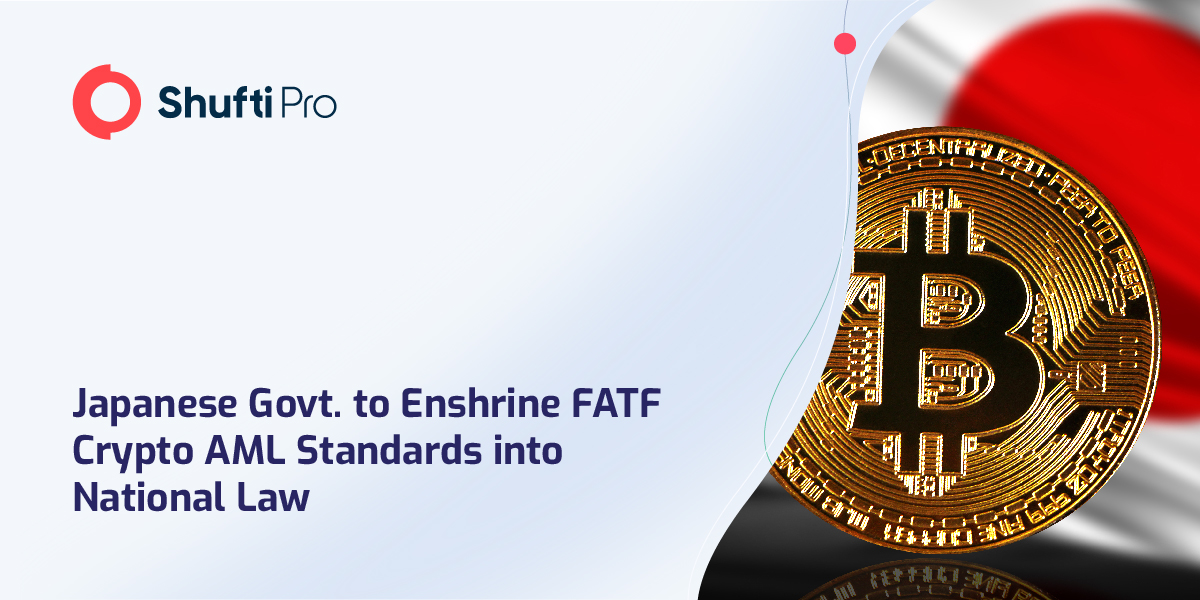 The Japanese government is getting ready to incorporate the Financial Action Task Force (FATF) crypto AML rules into national law after getting maximum votes from the country’s parliament in support of the initiative.

What Does AML Mean in Crypto?

Anti Money Laundering (AML) for cryptocurrencies means the rules and policies aimed at preventing criminals from turning unlawfully obtained cryptocurrencies into cash. Crypto exchanges that adhere to AML regulations boost customer trust and accountability, reduce the likelihood of financial fraud such as terrorist financing and money laundering, and contribute to market stability.

The measures would increase the legal consequences for offenses involving money laundering. Law enforcement will be able to freeze assets kept on domestic networks, including digital currencies such as bitcoin.

The media site stated that by requiring business owners who exchange crypto assets to reveal details about receivers, the legislative amendments would “make it easier” for law enforcement authorities and customs inspectors to trace cryptocurrency. As a result, cryptocurrency exchange transactions will no longer be anonymous.

Stablecoins, as well as their issuers, will be subject to the new restrictions imposed. The legal changes describe the types of warnings that should be sent to non-compliant parties as well as the heavy fines that courts should impose in judicial proceedings.