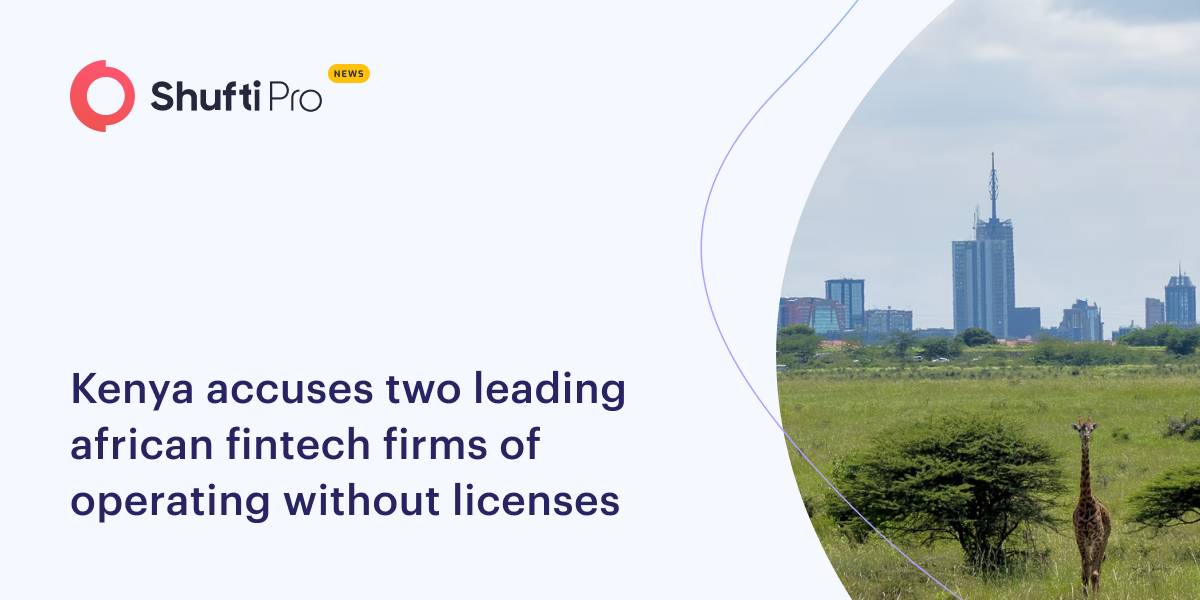 Two of Africa’s top FinTech companies have been accused by the Kenyan central bank of allegedly conducting unlawful business in the country.

Flutterwave and Chipper Cash, two FinTech businesses that support digital currencies, are said to have been operating illegally, even though the former has denied accusations of assisting money laundering worth more than $50 million.

At the conclusion of a recent meeting of the monetary policy committee, Patrick Njuguna, governor of the Central Bank of Kenya (CBK), addressed the media and disclosed that the two didn’t have the necessary licences.

“Flutterwave is not licensed to operate remittance provider or for that matter as a Payment Service Provider in Kenya. They are not licenced to operate and therefore they shouldn’t be operating. And Chipper we could also say the same,” the governor revealed, as reported by local outlets.

Chipper Cash was established in 2018 and utilises a mobile app to concentrate on cross-border payments. Users can also purchase and trade virtual currency using it. It raised $250 million at a $2 billion value in November of last year during its Series C fundraising round, which was led by FTX, the exchange run by the controversial Sam Bankman-Fried.

Flutterwave, the most valuable startup raised $250 million in February of this year at a $3 billion valuation. Additionally, it entered the world of digital assets by collaborating with Binance to provide a fiat-to-crypto gateway. Flutterwave, in contrast to its rival, was being investigated in Kenya for allegedly enabling the laundering of at least $52 million and was already facing regulatory issues.

While Chipper Cash hasn’t responded to the claims of the Central Bank of Kenya that it has been operating illegally, on the other hand, Flutterwave has shifted the claims to the central bank.

As per the report published by Business Daily Kenya, Flutterwave claims that it applied for the Central bank’s license back in 2019. It stated: “In 2019, as our operations grew, Flutterwave submitted its application for a payment service provider licence. We have been in constant engagement with the Central Bank of Kenya to ensure that we provide all the requirements and we look forward to receiving our licence.”