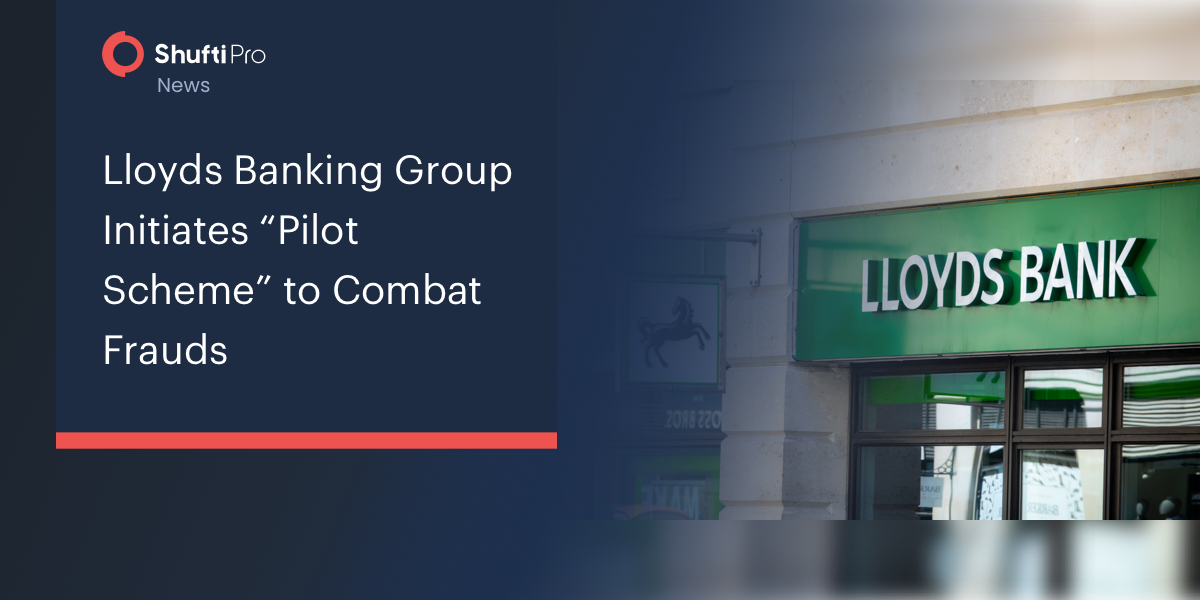 The “frozen cash” came from money captured by the bank’s mule hunting team. In the first round of schemes, a capital of around £7 million was seized.

“This initial funding will not only provide vital additional support to more victims but also enable us to work closely with City of London Police and other organizations shaping future fraud prevention initiatives across the UK,” said Philip Robinson, Lloyds Banking Group.

The bank said it has shared intelligence with other financial institutions and successfully returned million to victims. The pilot schemes initiative is beneficial for the National Economic Crime Victim Care Unit (NECVCU) led by London Police, as it provides one-to-one phone support, tips, and aftercare to fraud victims.

The bank is also investing in projects to prevent frauds, including “the charity’s scams prevention and support program” run by Age UK, that will help older citizens to enhance their knowledge as well as confidence to identify scams.

Philip Robinson, retail fraud prevention director, Lloyds Banking Group, said, “This initial funding will not only provide vital additional support to more victims but also enable us to work closely with City of London Police and other organizations shaping future fraud prevention initiatives across the UK.”

Clinton Blackburn, temporary commander, City of London Police, said, “The pilot scheme with Lloyds Banking Group is an innovative example of how through collaborative working we can improve the whole system approach to targeting the threat of economic and cybercrime.”

“In England and Wales an older person becomes a victim of fraud every 40 seconds – that’s more than 800,000 older people every year. Scams can have a devastating emotional and financial impact on older victims, seriously damaging their quality of life and wellbeing,” said Caroline Abrahams charity director, Age UK.

She added, “We are incredibly grateful for this funding which will help us – through our local Age UK network – to support those across the country who are most vulnerable to fraud and reduce the number of older people becoming victims of financial crime.”