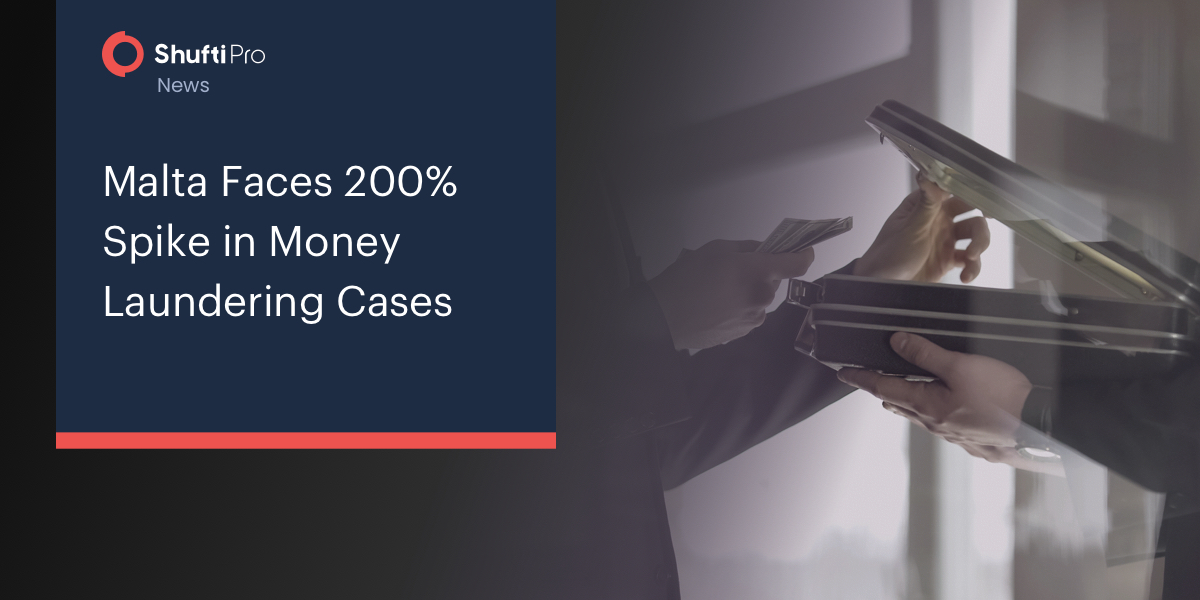 The increased activity is focused on the local businesses that are suspected to have been breaching the regulations for money laundering. Times of Malta confirms that up to 300 local businesses are being scrutinized by the Financial Intelligence Analysis Unit.

The number of investigations for money laundering is more than it was in the last year. It represents one-third of investigations carried out by the unit altogether. The FIAU carries out investigations and gathers the information into a report. Then this report is passed to the police and law enforcement authorities for more investigation. This unit is also responsible for investigating banks and other financial service providers to make sure that they are complying with the anti-financial crime regulations.

Money laundering probes shoot up by 200 per cent https://t.co/brZc89vvkR

This sudden rise in investigations by FIAU is due to the suspicious transactions reports that were filed by the credit institutions and banks. FIAU also gathered information on local entrepreneurs that were suspected of financial crime.

The global regulator, Financial Action Task Force (FATF) will assess Malta next month to see if it is taking measures to fight against financial crimes. The senior officials from regulatory and law enforcement bodies in the country will be questioned by the FATF team about the regulatory measures in the Week-long visit scheduled to happen in May.

Council of Europe’s own expert, MoneyVal, carried out an investigation which began in 2018. This investigation mainly focused on the laws on paper. FATF’s investigation will now further investigate if these laws are being adequately implemented by the country’s authorities or not.

However, when high-level government corruption cases went unprosecuted for many years, the weaknesses in the country’s law enforcement unit was highlighted and it grabbed the attention of the international authorities. This changed after the watchful eye of international bodies intensified.

According to the Times of Malta, MoneyVal will give a final thumbs up to the country after the vote by the Council of Europe. However, the decision to place the country under the untrustworthy list will be taken by the FATF. If Malta fails FATF’s assessments, it can be placed in the FATF’s famous grey list. Grey-listing could have serious consequences for the country including the impacts on the economy and lack of financial centre.