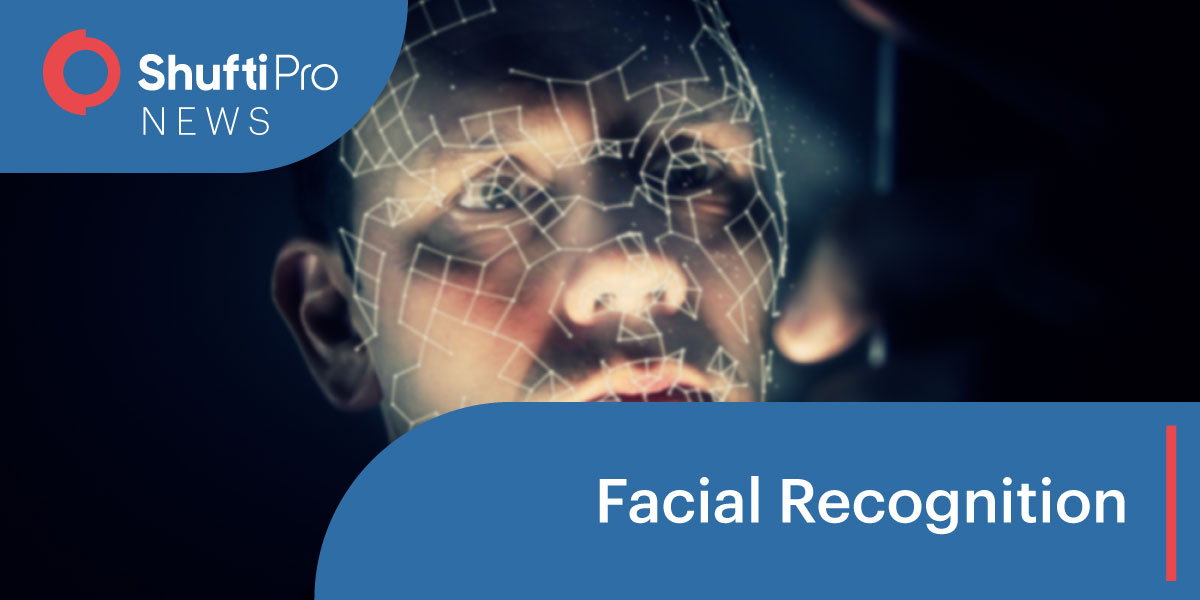 The National Institute of Standards and Technology (NIST) recently did a study on the effects of race, age and sex on the facial recognition software. The results showed significant biases in the software for the people of color and women.

The report’s primary author and a NIST computer scientist, Patrick Grother, said in a statement,

“While it is usually incorrect to make statements across algorithms, we found empirical evidence for the existence of demographic differentials in the majority of the face recognition algorithms we studied.”

The study also found out that the algorithms developed in Asian countries didn’t result in the same drastic false-positive results in the one-to-one matching of Asian and Caucasian faces. According to NIST, this shows that the impact of the diversity of training data, or lack thereof, on the resulting algorithm.

“These results are an encouraging sign that more diverse training data may produce more equitable outcomes, should it be possible for developers to use such data,” Grother said.