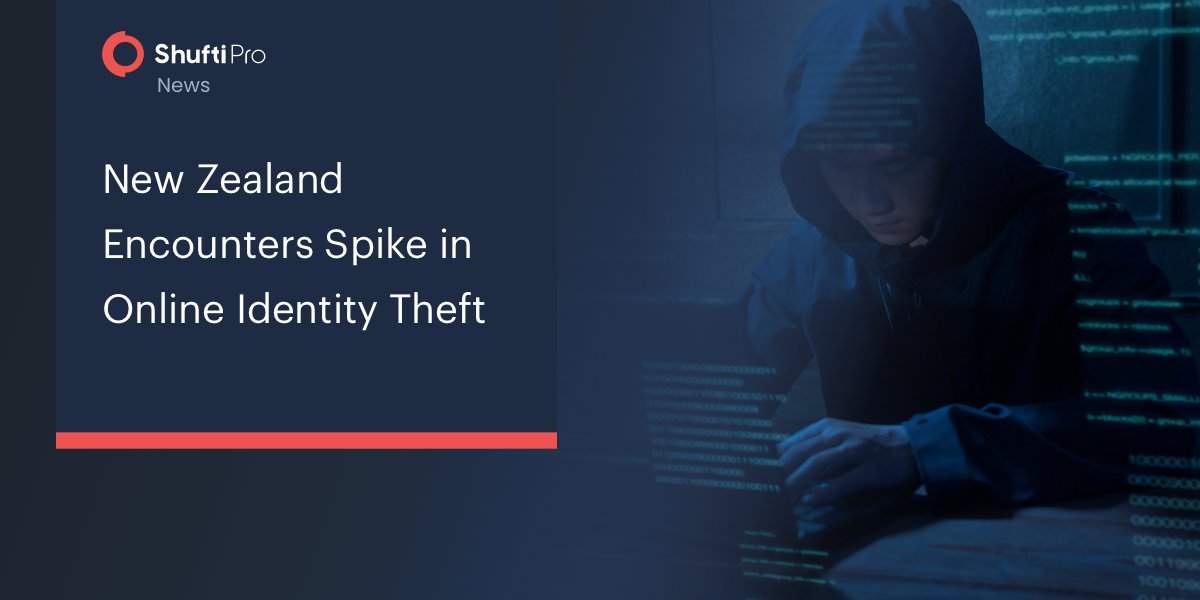 Recent research of New Zealand’s financial market has shown a spike of 86 percent in identity fraud over the last year, including an increase of 37 percent in crimes like investment fraud.

Netsafe recently released data that sheds light on the rise of identity fraud cases in New Zealand, indicating a sharp increase of 86 percent in the past year. The major reason is the availability of information online as a result of New Zealanders’ lives increasingly moving to digital platforms.

Fraudsters have ramped up their social engineering tactics, and use them to impersonate people and pretend to be certain organizations to fool users into disclosing their personally identifiable information. Other tricks also involve clickable links to perform certain actions that result in personal or financial damage to the user.

According to Scoop New Zealand, a subsequent rise of 37 percent in investment fraud was also seen during the last year. In this Fraud Awareness Week, people are being encouraged to take measures to protect their personal information online. Moreover, people are also being advised to report instances of identity fraud instead of staying silent when they are targeted by scammers.

The New Zealand Police says that a lot of personal information is already shared online, which makes the citizens easy targets for scammers. “Kiwis are trusting people, and that can make this country appear to be a soft target to overseas scammers,” says Detective Senior Sergeant Greg Dalziel, NZ Police Cybercrime Unit.

“It is important that people think about how much personal information they share online and who they are sharing it with. If you control the amount of information you release, you can reduce the chance of someone stealing your identity.”

With the holiday season approaching, the significance of this awareness is further augmented. As people will be shopping online, their bank account information will be vulnerable to fraud.

According to the CEO of Netsafe, Martin Cocker, “scammers are criminals who work around the clock to invent webpages, adverts, and emails with the same objective in mind, and that is to rip people off and potentially steal their private details.”

“People contacting you out of the blue asking to verify account details, or telling you that there is a problem with your phone or internet services are possible signs of potential fraud. When in doubt about the identity of someone saying they are from a particular business and asking for your information, it’s a good idea to hang up and call the business back directly,” added Mr. Cocker.