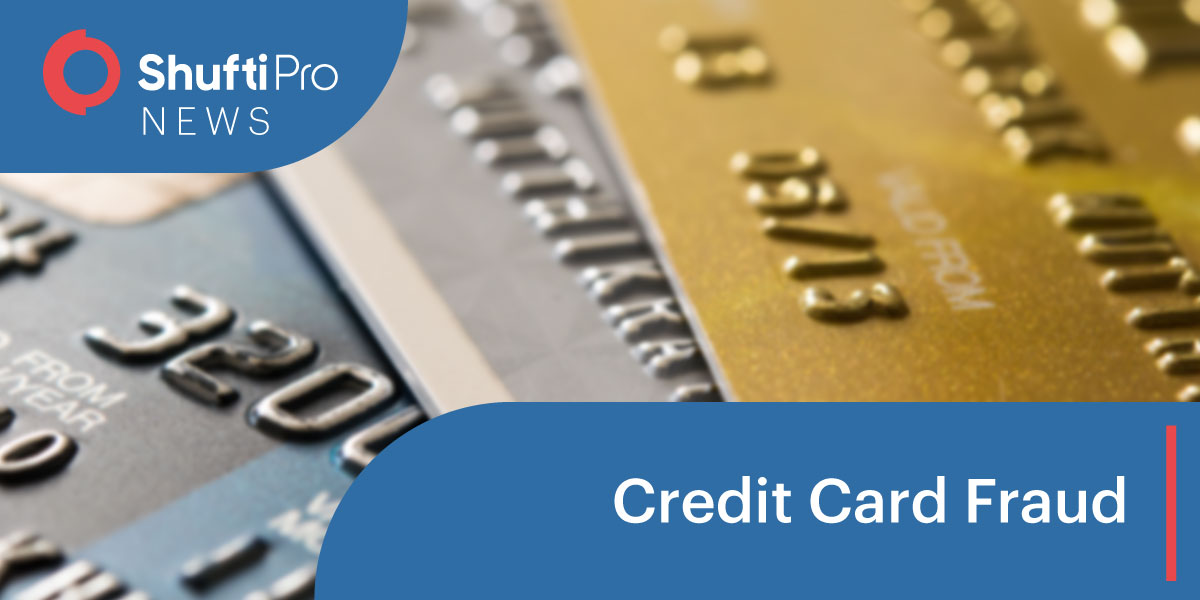 A Newport Newsman was arrested due to credit card and identity theft allegations.

The arrest was a result of a 5-month investigation after authorities discovered that mail was being removed from rural mailboxes and then that information was used to steal the identity of residents.https://t.co/uiFlLR7aew

Christopher Phillips, a 24-year-old, was taken into custody on March 24 on five felony and two misdemeanor warrants in relation to credit card theft, identity theft, and obtaining money and merchandise as a result of credit card theft.

The arrest was due to a five-month inquiry from the Isle of Wight County Sheriff’s Office and the Newport News Police Department after authorities came to know that mail was being stolen from rural mailboxes and then that information was exploited to thieve the identity of individuals.

Afterward, new credit card accounts were opened in the names of those individuals. The fake accounts were discovered when the victims received billing statements, a month later.

Another similar incident has been reported in Southampton County, Sussex County, The City of Suffolk as well as Guilford County in North Carolina. The local police are in pursuit of locating a 23-year-old Newport resident, Marvin Thomas Pretto, in relation to charges of credit card fraud, deception, and identity theft.