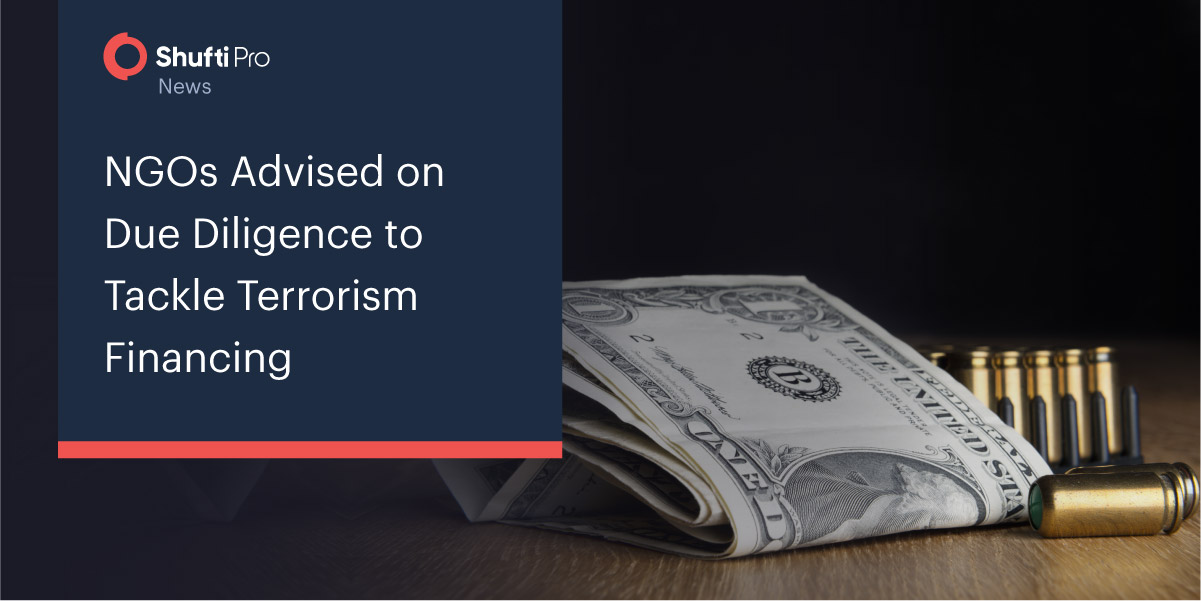 NGOs Advised on Due Diligence to Tackle Terrorism Financing

The Financial Crimes Commission’s SCUML has advised Non-Governmental Organizations (NGOs) to conduct due diligence on individuals and businesses to prevent terrorism financing.

On Tuesday, 8th February 2021, the anti-graft agency advised NGOs in a statement at a sensitization workshop on the risk assessment of NGOs in Nigeria.

Ibinabo Amarchree, the deputy director of SCUML, stated that the regional consultation with NGOs on terrorism financing took place in Maiduguri, Borno State, North East during the past week.

She said that the commission will proceed to Port Harcourt and Rivers State after the South West, followed by Ilorin and Kaduna for North Central.

Victoria Ibezim-Ohaeri, the executive director of Spaces for Change (S4C), appreciated the EFCC’s regional consultation and said, “This is the first time the commission is meeting stakeholders at their doorsteps.”

She stated that terrorism financing covers any service rendered, even unintentional, that gives way to terrorism or almsgiving.

Aderonke Emana, the prosecutor at the Federal Ministry of Justice, stated that organizations and individuals can be charged for aiding and abetting the actions of terrorism, even if it is not done very often.

The prosecutor added that ignoring the law can not be taken as an excuse and warned NPOs to conduct due diligence on clients and donors.

Addressing the problems faced by stakeholders while registering with the SCUML, Amarchree stated that the agency plans on spending more on public awareness across the country through billboards, flyers, and other methods.

“We also do infographics, all at no fee. We don’t charge money due to money laundering and terrorism financing,” she said.