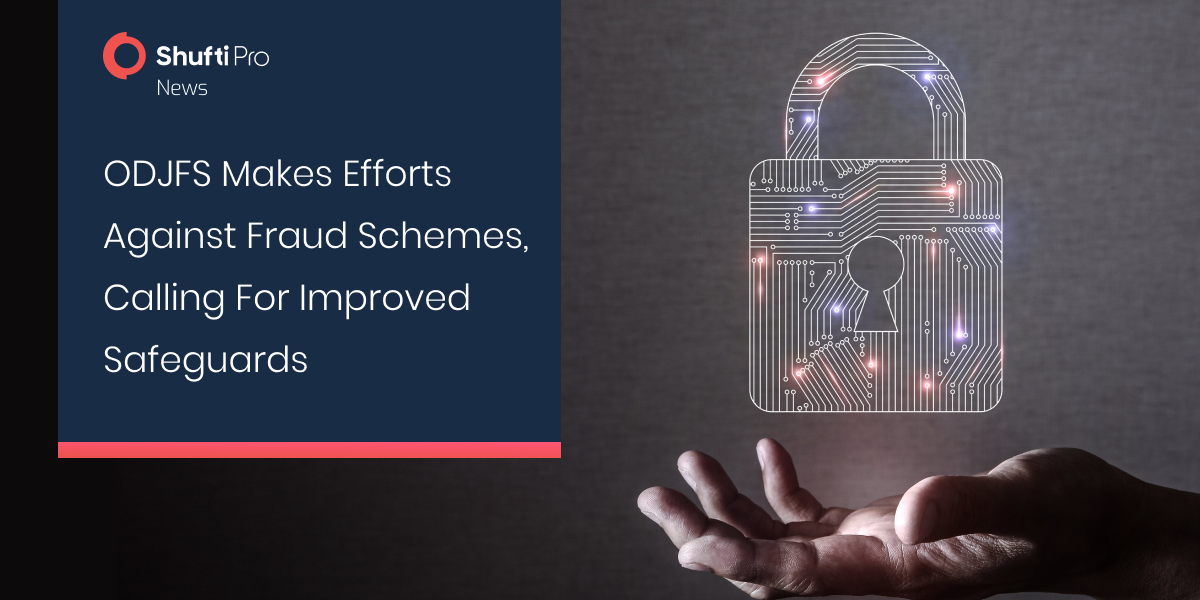 The Ohio Department of Jobs and Family Services (ODJFS) has estimated that approximately $506 million was lost to fraudulent pandemic unemployment claims.

According to federal investigators, COVID-19 Pandemic Relief Assistance gave way to one of the biggest fraud schemes of the modern era.

The Ohio Department of Jobs and Family Services (ODJFS) noted that the amount lost to fraudulent pandemic unemployment claims is about two percent of the overall distributed $24 billion in unemployment compensation payments to 2.4 million Ohioans over the course of the pandemic.

Senate Bill 302, Sponsored by State Senator Bill Reineke, is aimed at putting safeguards in place to prevent it from happening again. The bill is based on the work of ODJFS’s Unemployment Compensation Modernization and Improvement Council as well as Ohio Auditor Keith Faber’s report on ODJFS.

Reineke said Ohio and so many other states are grappling with unprecedented levels of fraud because the federal government removed safeguards in place so people could get assistance as fast as possible. ODJFS explained that $506 million figures could be either under or overreported.

“Ohio lost more than 475 million to unemployment claims by criminals and overpayments of 3.3 billion. So what we’re trying to do is strike a balance between ensuring that Ohioans get the support they need, but at the same time making sure that tax dollars are not paid out erroneously,” Reineke explained.

ODJFS said criminals who used stolen information from large-scale private sector data breaches make up the majority of the state’s fraudulent unemployment payments. This included items such as using fraudulently obtained social security numbers as well as a combination of real and fake names and addresses.

Suggested read: ID Theft to Drive Majority of the Online Payment Frauds in 2021