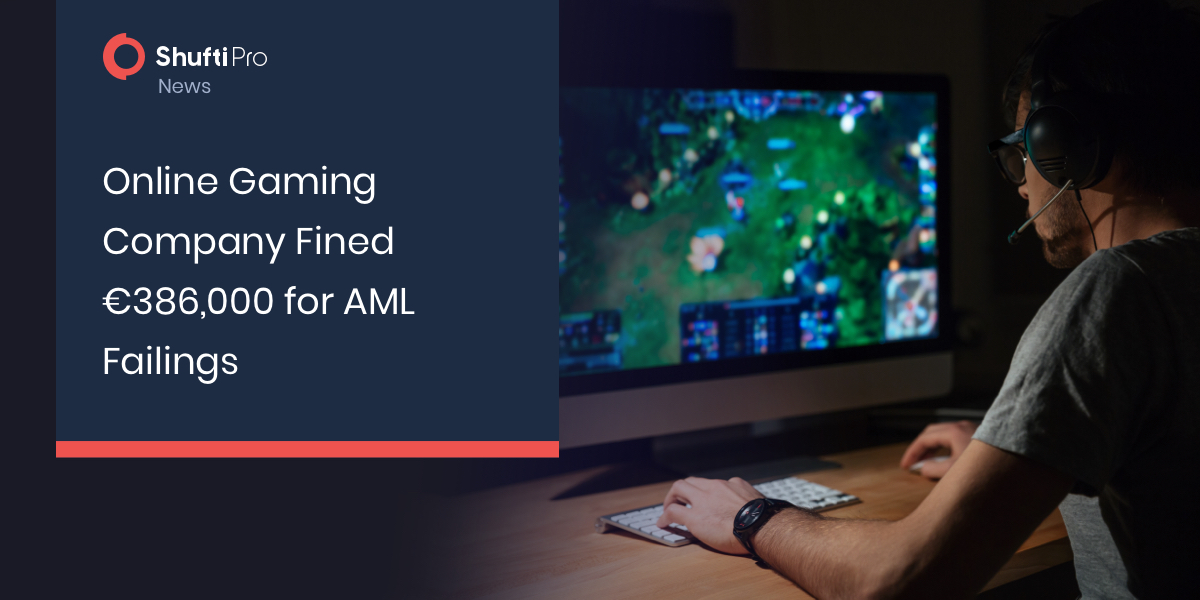 Online Amusement Solution Limited, a gaming company, was fined more than €386,000 by the FIAU for failing to adhere to anti-money laundering rules.

According to the Financial Intelligence Analysis Unit, Online Amusement Solution Limited was fined as the company failed to report suspicious activities and did not implement measures to monitor politically exposed players on its gambling sites.

An administrative penalty of €386,567 was imposed on the gaming company for violations of anti-money laundering rules after an on-site inspection was carried out in 2019.

The FIAU stated that it was evident that Online Amusement Solution Limited was not monitoring or investigating players’ transactions efficiently. The absence of automated triggers meant that the company was unable to identify any instances where an industry-wide threshold of €2,000 was reached.

As a result, the company failed to perform effective monitoring and did not report any suspicious activity. The rules for the prevention of money laundering require gaming companies to implement basic due diligence checks when a player deposits an amount between €2,000-€15,000.

The company official in charge of the anti-money laundering system stated they had asked for the players’ tax return statements, but 80% of them went unanswered.

Suspicious behavior that the company failed to monitor included a 25-year-old player withdrawing more than €117,000 after he placed bets using prepaid cards.

Later the FIAU found that the player had deposited money 68 times in one month alone using prepaid cards. This suspicious behavior should have prompted the company to perform enhanced ongoing monitoring on the player and identify the sources of the funds.