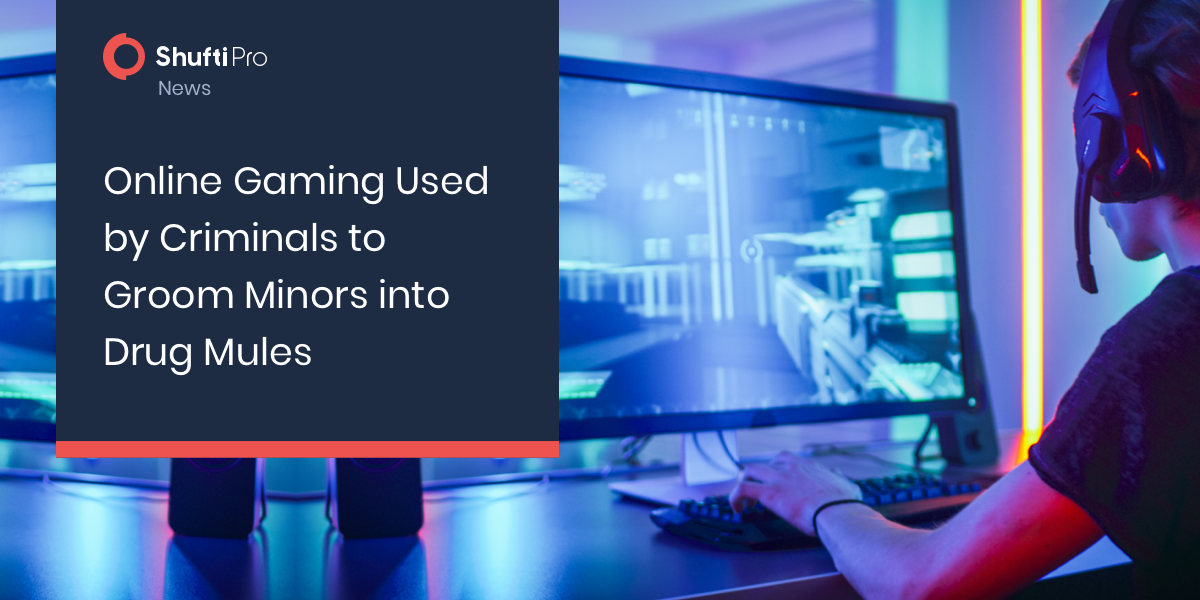 Criminal networks are now applying the use of online video game, Fortnite, to groom minors around the age of 12 in their malicious deeds. The youth workers have warned that the criminals are grooming the children to become drug mules.

The game has virtual currency, v-bucks, which the players can use to buy extra material for the game including the costumes, dance moves for characters, etc. Some children cannot afford the virtual currency and drug dealers use that to their advantage. They provide the minors with the v-cash and once the child is used to receiving the virtual currency, they ask them for a favour in return. The favour turns out to be using the children to hide the drugs and help deliver these drugs. Minors are used for such activities as they are less likely to be monitored by the law enforcement authorities for such criminal endeavours.

Matthew Norford, who has experience working with young people at Risk of Criminal Exploitation says that many children, mostly around the age of twelve, have been exploited by criminals on Fortnite.

In a case, a twelve years old was approached by someone older on the Fortnite platform. The older boy began offering the younger boy v-bucks to buy all sorts of merchandise on the gaming platform. After gaining the younger boy’s trust, the older boy asked him to meet him in person. Now the minor has been involved in trafficking £80 packs of marijuana for the dealers.

The game has a parental guidance rating of 12. The game consists of 100 online players with different characters who are sent to an island to fight to the death through different weapons. The cost of 1,000 v-bucks is £8. Most of the purchases in the game cost around £7-£16. These accounts with good features can be sold online for thousands.

Iryna Pona, policy manager at The Children’s Society, said, “online grooming for criminal purposes has increased over the past year, adding safeguarding children online is everyone’s responsibility – including game developers.”

However, the developers and publishers of the game, Epic Games, says that they are looking into these concerns. They are working with law enforcement authorities to take action. They are also working towards age verification measures that will disable chats or friend requests for minors without their parent or guardian’s permission and supervision.