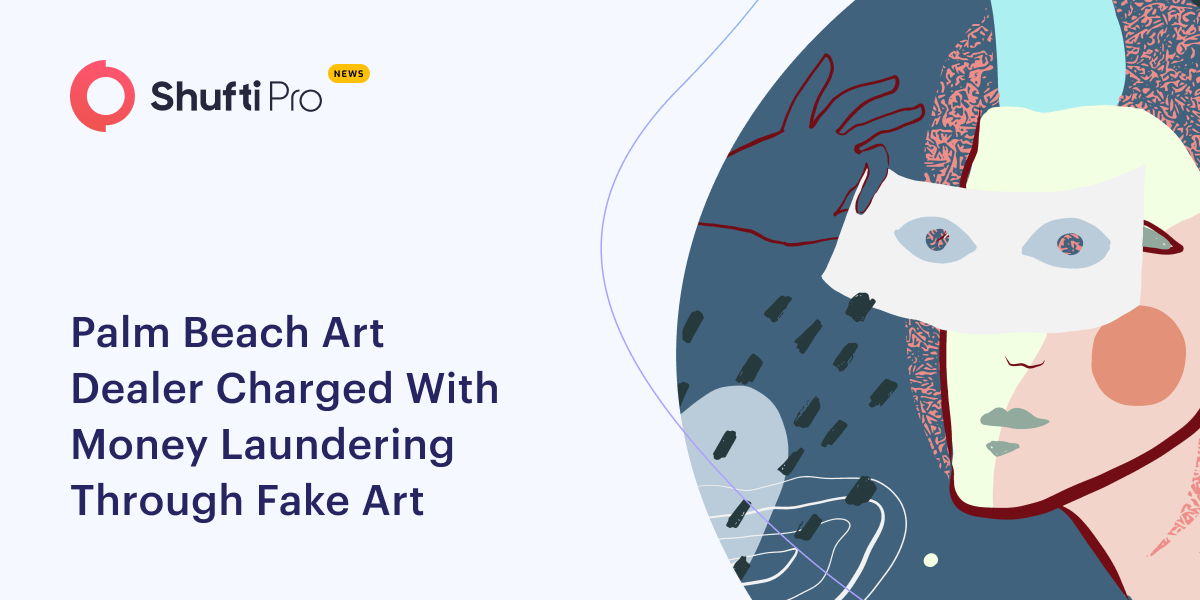 The Palm Beach gallery owner has been arrested on federal charges for selling fake art pieces, claiming the cheap reproductions were in fact originals by artists like Andy Warhol, Banksy, Roy Lichtenstein, Jean-Michel Basquiat and others, federal prosecutors said.

According to the source, Bouaziz, a French citizen of Algerian descent, was ordered released on $500,000 bail after an initial hearing on Friday. According to court records, he has not yet entered a plea to the charges. If convicted, he could face several years in prison.

Bouaziz sold some of the forged art pieces for hundreds of thousands of dollars apiece, prosecutors said in a news release. An FBI criminal affidavit said undercover agents put $22 million down for several of the fake pieces.

Claiming to be an art expert and an official appraiser, Bouaziz appraised the inauthentic artwork he sold to the victims at an increased rate, the FBI affidavit said. To give one example, the FBI says Bouaziz bought a Warhol reproduction print for $100 and sold it for $85,000.

He operated two art galleries on Palm Beach’s famed Worth Avenue, one of the wealthiest places in the U.S.

“The FBI did not observe a single transaction in those accounts in which Bouaziz or his galleries purchased high-value artwork,” the affidavit says. “Bouaziz purchased low-cost reproductions from online auction sites that he then resold to unsuspecting victims, as originals, at drastically increased prices.”

And even those were low. For example, an original Andy Warhol painting would likely sell for millions of dollars. Bouaziz, according to the FBI, sold one of Warhol’s works called “Superman,” of which there were several versions, for just $25,000.

“I buy about 200 paintings in auction every year and I guarantee my stuff. I mean I am behind my stuff,” Bouaziz said in a conversation recorded by the FBI. “I’m not buying things that everybody has. That’s why you don’t see them in the other galleries.”