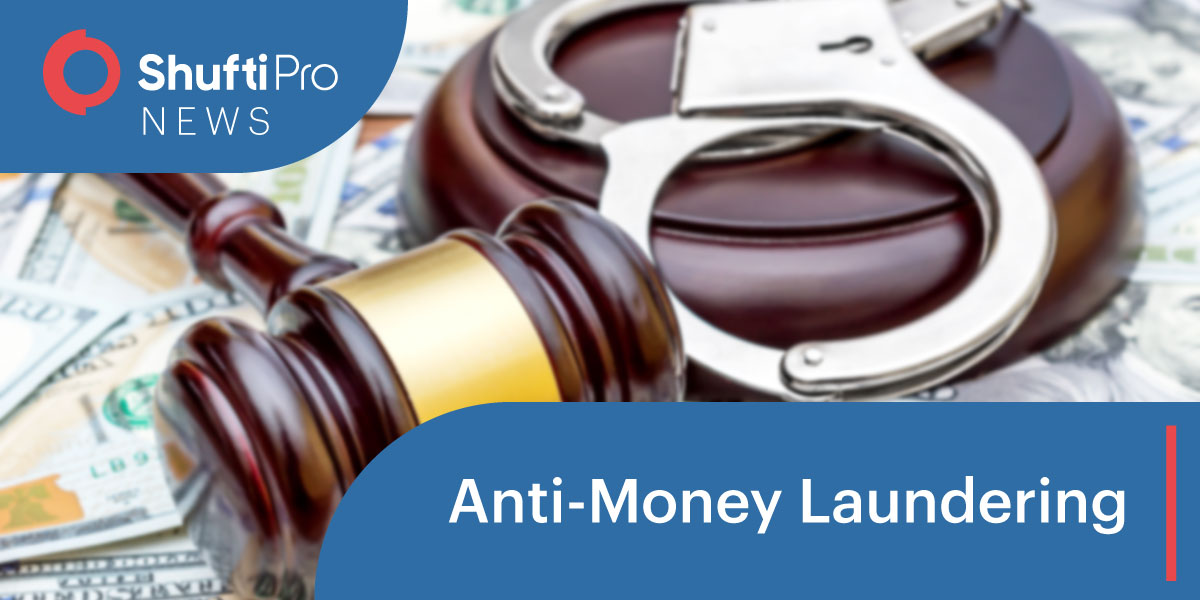 The Philippines Anti-Money Laundering Council (AMLC) has advised of an “increasing level of threat to money laundering and other fraudulent activities” in the country’s online gaming industry due to unregulated and unsupervised service providers.

The AMLC highlighted a range of problems with the Philippine Offshore Gaming Operators (POGO) industry, essentially around the part played by service providers (SPs). There are currently 59 POGOs licenses under which 218 Service Providers are operating various online gaming sites.

The AMLC faced a number of problems while conducting onsite compliance monitoring of the POGO industry, namely the shortage of agents and authorized representatives in the Philippines in spite of regulations requiring the presence of a local agent who’s responsibilities include the completion of the documentary requirements during application for gaming operations.

The AMLC also stated that it could not locate the compliance representatives of any POGOs at the given addresses, with service providers aloof of their presence. The POGOs it visited lacked anti-money laundering (AML) or counter-terrorism financing (CTF) compliance units.

“There is a low level of AML/CTF awareness and regulation,” the AMLC said.

“Generally, POGOs and IGLs are a lesser threat compared to their SPs. PAGCOR and AMLC jointly supervise POGOs on AML/CTF matters, thus POGOs are subject to the obligations under the AMLA, as amended. SPs, on the other hand, are merely accredited and not licensed by PAGCOR.”

Regarding the issue of service providers, the council commented, “a huge number of unsupervised and unregulated service providers exist. As not all SPs are within the realm of AML/CTF supervision, they are prone to abuse and exploitation by criminal organizations.”

“In 2019, local authorities shut down around 200 Internet-based casinos and SPs, illegally servicing online gaming operations. In the same year, the local government also ceased the operations of one of the largest SPs for Internet-based casinos. The said SP was allegedly linked to an individual and entity subject of an AML investigation in relation to the Bangladesh Bank heist,” stated AMLC.

Furthermore, “Because the use of gaming accounts is not closely regulated by POGOs, the level of anonymity is high. Thus, accounts may be used for money laundering and fraudulent activities.”

In response, the Council has called for a “collective mitigation strategy with concrete actions” to be applicable to service providers, including increased AML/CTF monitoring, better management of both POGOs and service providers, reassessment of POGO licenses and closer collaboration between enforcement agencies.

According to AMLC, “The study serves as a tool to inform stakeholders on the risks to money laundering of Internet-based casinos and to guide decision-makers in crafting policy initiatives,”