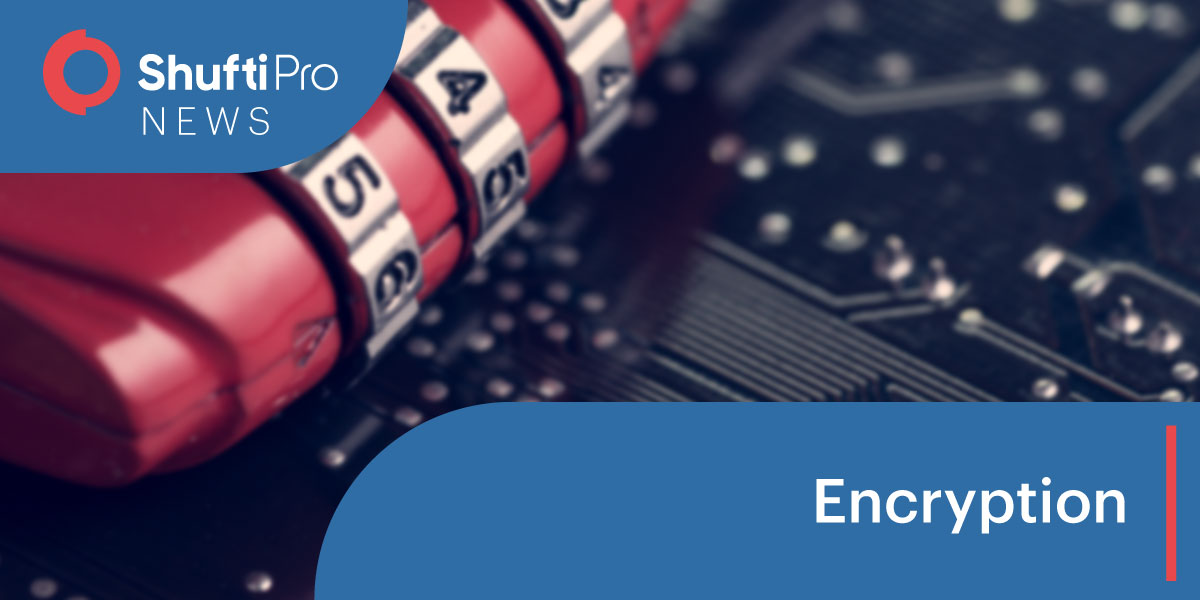 ProtonMail added an encrypted calendar to its encrypted Gmail competitor

Previous year Google faced a hefty fine of $170 million by the Federal Trade Commission following the investigations into Youtube over alleged violations of children’s privacy law. The scrutiny on Google is potentially increased that how it collects and utilizes the consumers’ data and information.

Many people are looking out for some alternative to Gmail because of privacy concerns. ProtonMail is efficiently utilizing this opportunity to grab the attention of users who want to wean themselves off Google. It has recently launched an encrypted calendar “ProtonCalendar” through which paid users can privately manage their schedules in a calendar.

?️A calendar is more than just a tool. It’s a record of the moments that make up your life. ?Today, we’re happy to announce the launch of #ProtonCalendar beta for all paid users. ProtonCalendar keeps your events private and secure. ?Learn more here: https://t.co/0rnDDjLSlA https://t.co/lCiUDTeBRE

ProtonMail is previously renowned for its encrypted mail services. Currently, the encrypted calendar is only available with a paid ProtonMail plan. But the company is planning to launch this calendar for all the users in the near future. The company wrote in its blog post

“We believe everyone has the right to plan dinner with friends without announcing to Google who will attend,”

Google has faced allegations from its own employees that it was using some browser extensions to spy on them; however, these accusations were declined by the company. In 2017, Google stopped scanning user’s emails for advertising, ProtonMail still claims that some parties use calendar data for target advertising.

“For the longest time, to easily organize these events, you had to let large corporations monitor these special moments. These companies snoop on your calendar and use that information to inform their advertising. A calendar is more than just a tool. It’s a record of the moments that make up your life.”

ProtonMail is still in its basic beta version. The company ought to add more advanced features and then launch it in the future. The new features will enable the users to invite other users and share their calendars with other ProtonMail users.