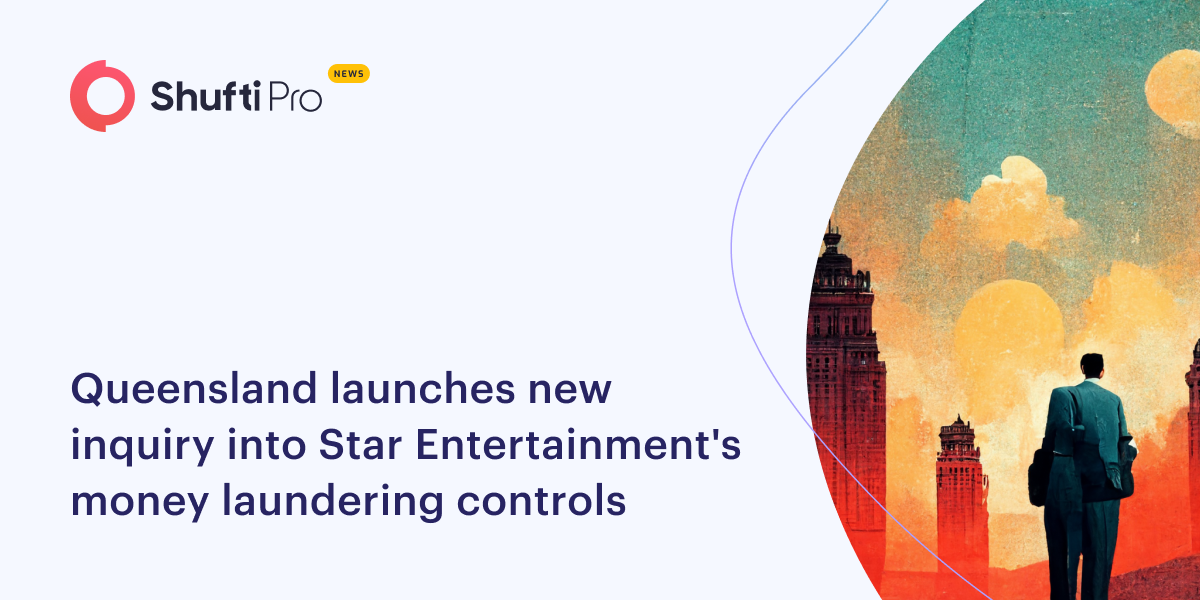 Star Entertainment’s money laundering procedures will be put to the test. As part of a new inquiry to look into the claims of encouraging the banned people from other casinos to travel to Queensland.

On Tuesday, a public hearing to determine whether the Star was qualified to have a casino licence commenced in Brisbane state. Attorneys for Jonathan Horton, Queen’s Counsel, said that the question of money laundering will be a key consideration.

The subject is handled by Star on a group level, although Queensland-specific issues have been raised, it was disclosed at the hearing. It will focus on those who are singled out by law enforcement in other jurisdictions because they may be involved in criminal behaviour.

Mr Horton told the hearing, “There’s the issue of some persons being actively encouraged to come to Queensland, and being given benefits to do so even though, and this might be an understatement, red flags existed.”

Investigations into how ChinaUnion Pay accounts are used for gambling despite the limits on currency transfers are also expected to be part of the probe.

The main contention is that clients may use funds from their ChinaUnion Pay accounts to credit their hotel room accounts.  It said that a customer would bring a receipt to the hotel cage with a VIP host in order to exchange it for cash or chips.

When the casino’s banker, National Australia Bank, inquired about the matter, the hearing was heard that none of Star’s explanations made it clear that the money was intended for gambling. According to available data, this method was used to transact business in Star Queensland casinos up until March 2020, when it was discontinued.

Mr Horton claims that the figure is 10% of what happened in Star’s NSW operation. A preliminary report has been provided to Star as a result of questions made by Queensland’s gaming regulator. This week, the group’s staff will present the investigation; the findings will then be debated.

On Friday, the hearing is expected to be presided over by Geoff Hogg, the temporary chief executive officer of Star Entertainment. A group is planning to build a $3.6 billion resort and casino that will start in 2023 near Brisbane’s Queen’s Wharf.

According to the news from the Australian Associated Press, the review will deliver by the 30th of September to the Attorney General.