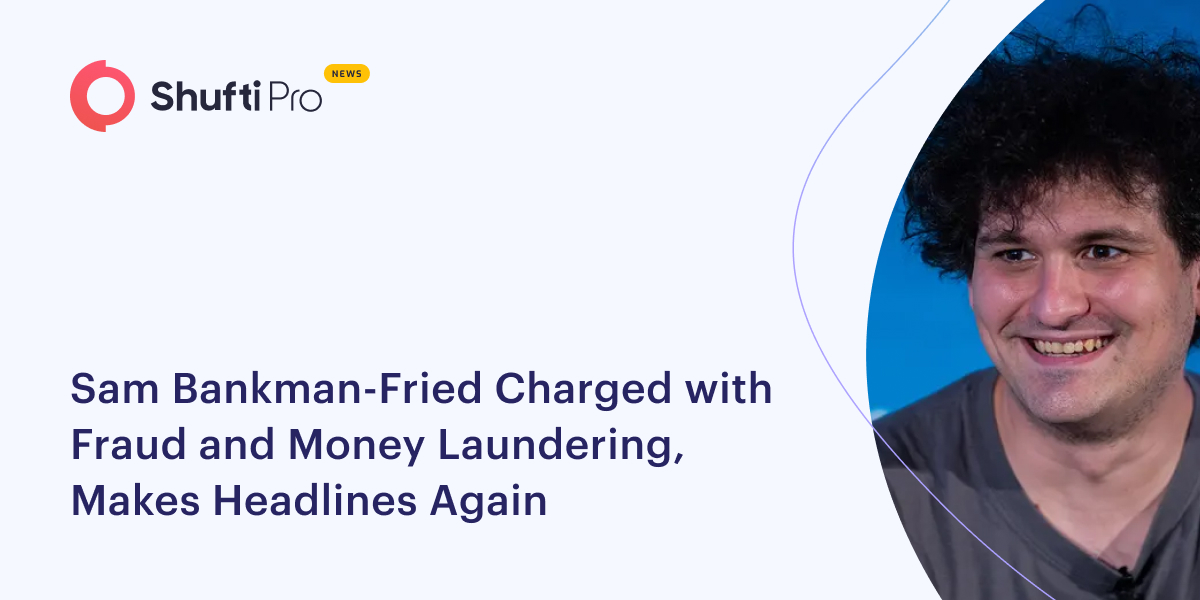 A federal indictment accusing FTX Co-Founder Sam Bankman-Fried of committing widespread fraud has been unsealed a day after the cryptocurrency exchange operator was detained in the Bahamas.

Eight criminal counts are included in the indictment filed in U.S. District Court in Manhattan against Bankman-Fried. The counts include conspiracy to commit securities fraud and wire fraud, money laundering, and a plot to avoid campaign finance regulations.

Prosecutors claim that the former billionaire was involved in criminal activities that started in the year 2019 and persisted through last month.

“Bankman-Fried deliberately and knowingly agreed with others to defraud customers of FTX.com by misappropriating those customers’ deposits and using those deposits to pay expenses and debts of Alameda Research,” the indictment alleges.

It also charges Bankman-Fried of plotting with others to cheat FTX’s lenders “by providing false and misleading information to those lenders regarding Alameda Research’s financial condition.”

In addition, the prosecution claims that he and others planned to donate to political candidates illegally, masking and augmenting their political giving by using the names of others.

Mark Cohen, his attorney said, “Mr Bankman-Fried is reviewing the charges with his legal team and considering all of his legal options.”

Howard Fischer, a former Securities and Exchange Commission lawyer, said, “Given the speed of the government complaints and the indictment, it seems likely that former FTX employees (most likely those in senior positions) were cooperating with the authorities, most likely in exchange for leniency.”

“With a large case like this, there is often a rush to be the first one in the prosecutor’s door because the value of cooperation diminishes rapidly if all you can offer is a duplicate of what the authorities already have,” said Fischer, a partner with the law firm Moses & Singer.

Fischer, referring to Caroline Ellison, former Alameda CEO, said, “While it is not known yet if that is the case, or who might be cooperating at this point, I would not be surprised if Ms Ellison was one of the first person’s seeking to help the prosecution.”

The former co-head of the SEC’s Division of Enforcement is Ellison’s personal attorney, and he pointed out that she is familiar with the functioning of the system and how to utilize it to her client’s benefit.

Both the lawmakers and the general public were surprised by Bankman’s arrest. According to a legal expert, the expedited schedule indicates that prosecutors are certain they will succeed in getting a conviction.

Financial Fraud Alerts in the UK are Most Prevalent in Crypto Firms, Reports FCA