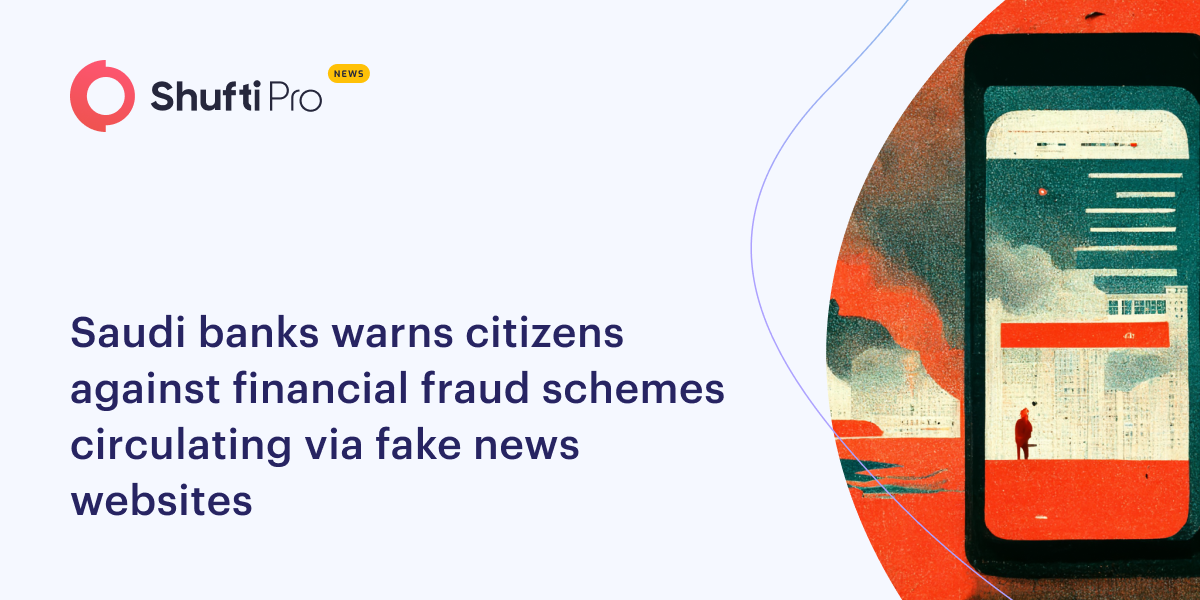 The Saudi Ministry of Commerce is reiterating warnings about fake news websites looting people by getting their personal information. The ministry advised people to be vigilant regarding their account information.

The Saudi Banks Media and Awareness Committee warned people against a common online scam. According to the committee, fraudsters impersonate an official identity with a logo and a newspaper website to publish news with regard to arresting financial  criminals.

Additionally, they promote a lawyer through the news they publish on the website. According to that, the lawyer specialized in financial crimes and is highly experienced in getting back the money of victims who fell prey to financial scams.

This situation emphasized taking preventive measures, and authorities told people to get secured by such scams. They told citizens to check thoroughly before opening a newspaper’s website. It’s better to take the official link instead of trusting in spam. Moreover, people should avoid giving their personal information on such websites.

Meanwhile, the Public Prosecution announced that the investigation against the ATM group had been escalated. A warning by the Ministry of Commerce has been issued for the backdrop of daily fraud cases reported by people. Scammers steal money by deceiving customers and leaking their bank information. Fraudsters entice people by creating social media pages claiming to have an affiliation with government departments and ministries.

The ministry is endeavoring to accuse such scammers by coordinating with different departments. Consumers are advised to stay vigilant to prevent financial frauds. The ministry strictly instructed people to secure personal information, including passwords and OTP. They should not share any account-related information under any circumstances. If someone calls and asks for the account credentials by claiming to be an official entity, people should not trust on any such scams.