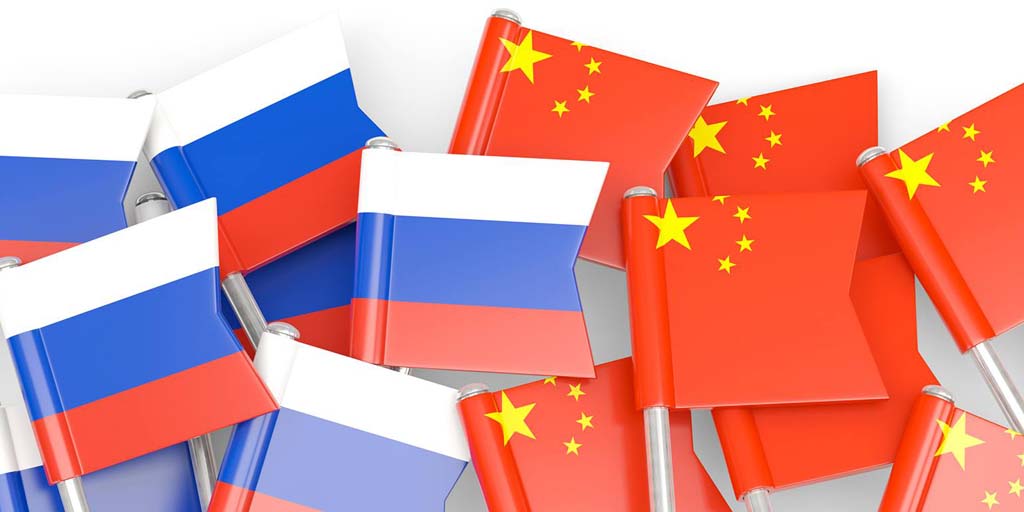 Shufti Pro® advances their technology to support these world giants for their e-KYC needs to satiate stipulation for digital ID verification services from the East.

BATH, United Kingdom – November 1, 2017 – Shufti Pro®, the emergent leader in the online identity and document authentication milieu announced earlier today that their business verification services will now be available in Russia and China.

The software as a service endeavours to perform online identity verification for online businesses, online merchants, financial institutions, etc. They have now decided to extend their service to those in Russia and China as well. Shufti Pro® is now able to verify the original passports and their holders’ identity in the two countries.

Shufti Pro® employs the use of artificial as well as human intelligence to verify the authenticity of the document as well as the identity of the owner. Their process is quick, accurate, efficient and happens in real-time. They strive to provide digital KYC verification solutions with the aim of making the global virtual marketplace a safe and secure place as a trading platform.

“We are proud to announce our expansion to include Russia and China in the countries we support. Rest assured, our integration into their online businesses will result in increased fraud prevention through accurate and digital identity and passport verification services .”

Talks with the CTO of the corporation enlightened us about their plans to include Russian and Chinese languages in their system as well. “Language incorporation, in the future, will result in a greater number of government-issued documents to be verified, like ID cards, driving licenses, credit/debit cards, etc.”, informed the CTO, Shufti Pro®.

The company plans to keep working on their technology in order to engage the entire world and bring them on one platform where they can fight against frauds, money laundering, identity thefts, etc. Reflecting on their astonishing progress in the span of 12 months, it seems highly probable that their goal of being one of the best fraud protection services will be realised sooner rather than later.