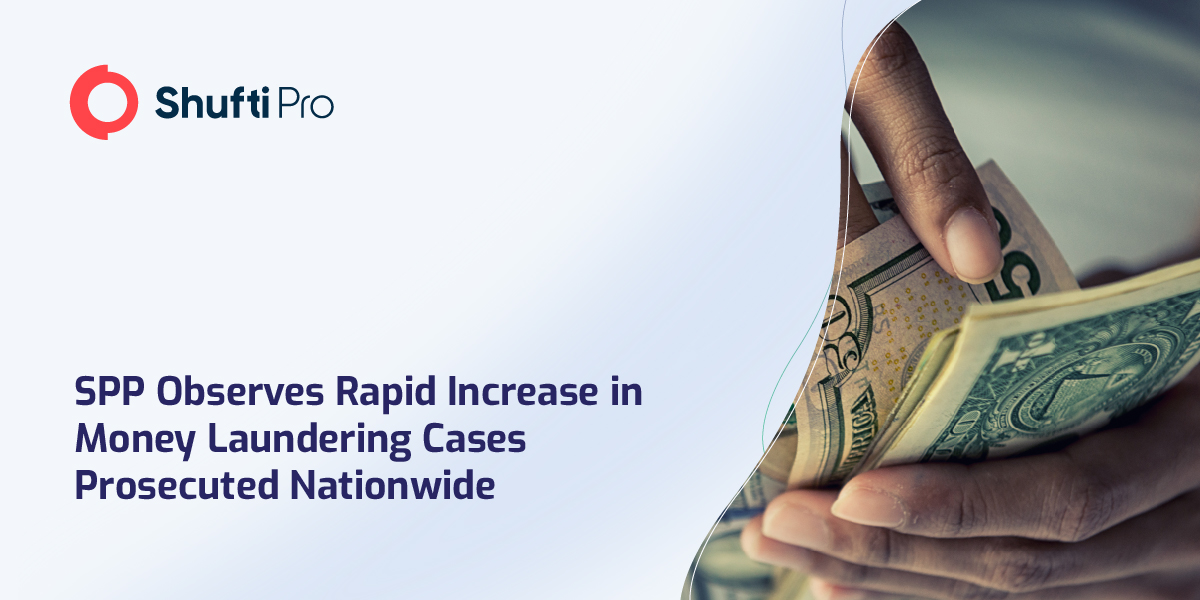 The Supreme People’s Procuratorate (SPP) has observed a rapid increase in money laundering cases since 2020. According to the statistics provided by the SPP, 1,462 money launderers were prosecuted from January to September this year.

As per the Head of the Fourth Procuratorial Office of the SPP, Zhang Xiaojin, procuratorial organs have recently raised the penalties for money laundering.

“We have also stepped up efforts in handling crimes related to money laundering, combining this with other ongoing operations such as fighting drugs, embezzlement, bribery, and fraud,” Zhang Xiaojin said.

According to Zhang, procuratorates have improved their cooperation with branches of the People’s Bank of China to create specialized Anti Money Laundering (AML) action plans. This creates a strong institutional framework for greater awareness of AML efforts.

According to a case made public by the SPP, from 2017 to 2020, a gang headed by a guy going by the name Zhu established a business in Binhu district, Wuxi, Jiangsu province. The company intended to sell lottery tickets unlawfully. Gains obtained illegally from the fraudulent plan totaled 300 million yuan.

In order to attract investors and raise money illegally, the company advertised claims that their expert, the analytical staff gave them a greater chance of succeeding and offered a high monthly return rate.

Another man having the surname Huang connected Zhu with an overseas money laundering organization in order to conceal the unlawful income. Zhu then distributed 230 million yuan among 60 fake bank accounts before moving the funds to secondary as well as tertiary accounts.

The business filed for bankruptcy in January 2020 because it was unable to pay the principal and interest to the clients it had duped. Then Zhu requested Huang’s assistance in selling two of his automobiles, each for 1.04 million yuan.

Afterward, Huang connected Zhu to the trafficking organization, which assisted in the smuggling of Zhu and two individuals out of the state. They were apprehended in March 2020.

Zhang stated that in order to prevent crimes that could lead to money laundering and retrieve stolen items, the procuratorial organs would implement AML measures. Prosecutors are responsible for managing cases, making sure the law is implemented fairly, and determining if the suspects intentionally disguised or hid their unlawful earnings.

“The SPP will promptly study and solve new issues that emerge while handling money laundering cases and work with other departments to create synergy on combating the crime,” Zhang Xiaojin stated.

In order to coordinate AML operations, 11 departments along with the People’s Bank of China,  SPP, and the Ministry of Public Security, developed and enforced a three-year action plan on preventing money laundering activity between 2022 and 2024.