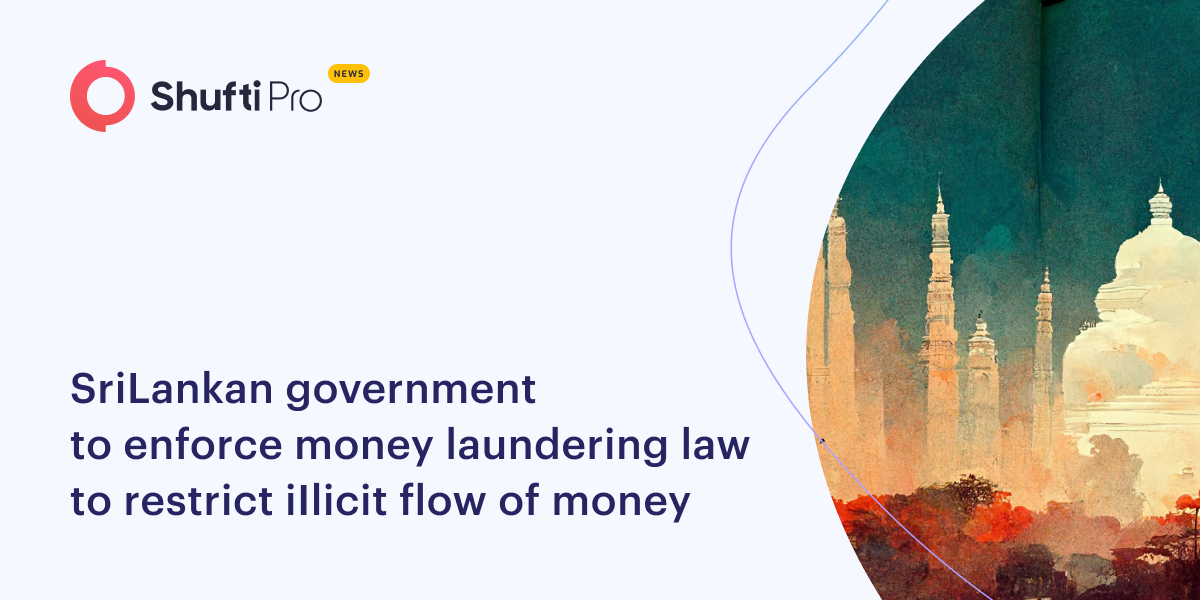 The current scenario of the Sri Lankan currency’s downfall has become a reason for money laundering law enforcement by the Sri Lankan government. Expat workers’ unauthenticated money transfer usage is a huge reason behind the scenario.

Due to using unofficial channels for money transactions, Sri Lanka is now deploying a law against money laundering by coordinating with the central bank. According to Sri Lankan police, importing essential and non-essential goods, expat workers have been involved in the outside bank transfer. These transactions have been done without specifying the import of essential and non-essential goods.

According to police, “On the request of the Governor of the central bank, a special unit has been set up by the Illegal Assets Investigation division.”

The currency downfall proved to be a daunting situation when for suppressing the rates, the currency toppled over from 182 to 360 to the US dollar in the current printing money cycle. With the 67% inflation rise in the year by doubling food prices twice, the intimidating scenario is an alarming concern.

Money printing intermediate regime central bank of Sri Lanka activated forex shortages for around two years. According to critics, legislators have enacted harsh trade and exchange control laws over the past few years to control the public without making the monetary law hard. It’s for the sake of managing the open market operations of the central bank. Taming liquidity injections to suppress the rates was also a reason. The suppression of interest rates of the central bank and the resulting credit for output gap hit different industries really hard.