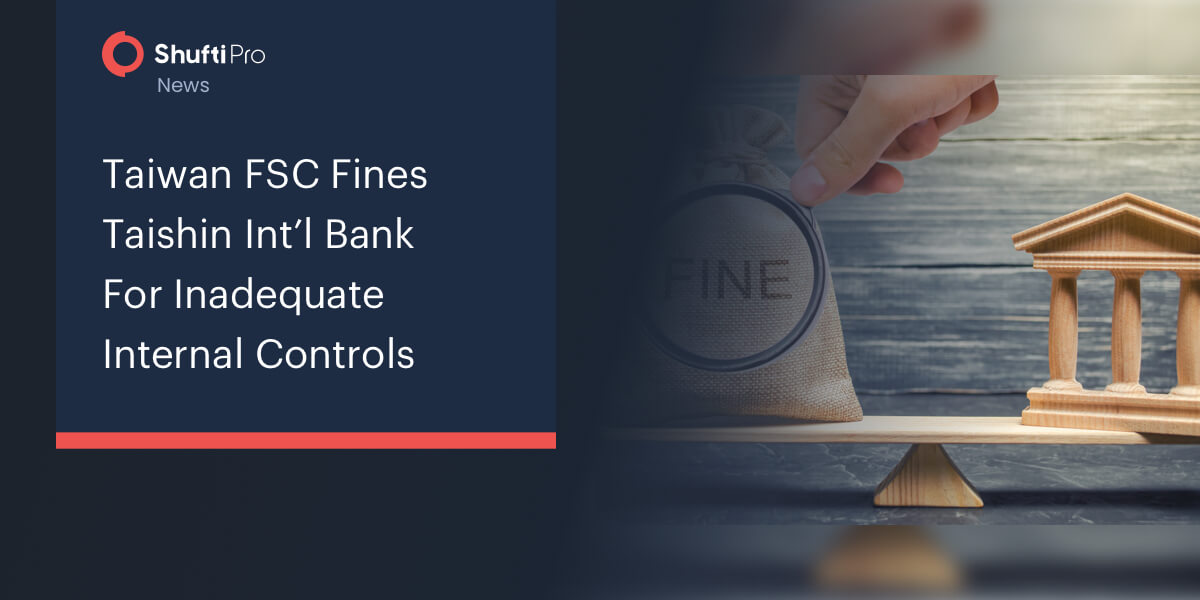 In a statement last week, the Financial Supervisory Commission (FSC) of Taiwan declared that Taishin Bank personnel were involved in a fraudulent scheme through which they bagged NT $30 million from customers.

A hefty administrative fine of NT $30 million was imposed on the bank by Taiwan’s financial regulatory authority, FSC, for violating Article 45-1 of the Banking Act and failing to maintain proper investment-linked insurance policies.

“In the 2016 employee performance assessment, the weighting of sales was 40%. After that, the weighting was reduced, but it was still relatively higher than other banks”

Given that customers were defrauded for NT $347 million, the fine compared to the NT $20 million on E.Sun in November 2020 and NT 12 million on Cathay Bank in December last year was much greater in magnitude.

According to Taishin Bank, the money was stolen by an ex-employee from nine clients, which is the highest among bank thefts. Not only that, this event was in progress for more than a decade starting from 2008 to last year. FSC quoted that schemes like these are possible because of inadequate internal controls and AML compliance procedures developed by banking entities.

A former employee named Chou, a customer relations manager at the Zhonghe District branch in New Taipei City created a fake remittance form signed by a customer to send money to his sister’s bank account. This news was shared in a video conference by Huang Kuang, the Deputy Director of the Banking Bureau at Zhonghe.

Huang further elaborated that despite Chou’s clients agreeing to reconcile, Taishin Bank did not save records for inspection of account activity.