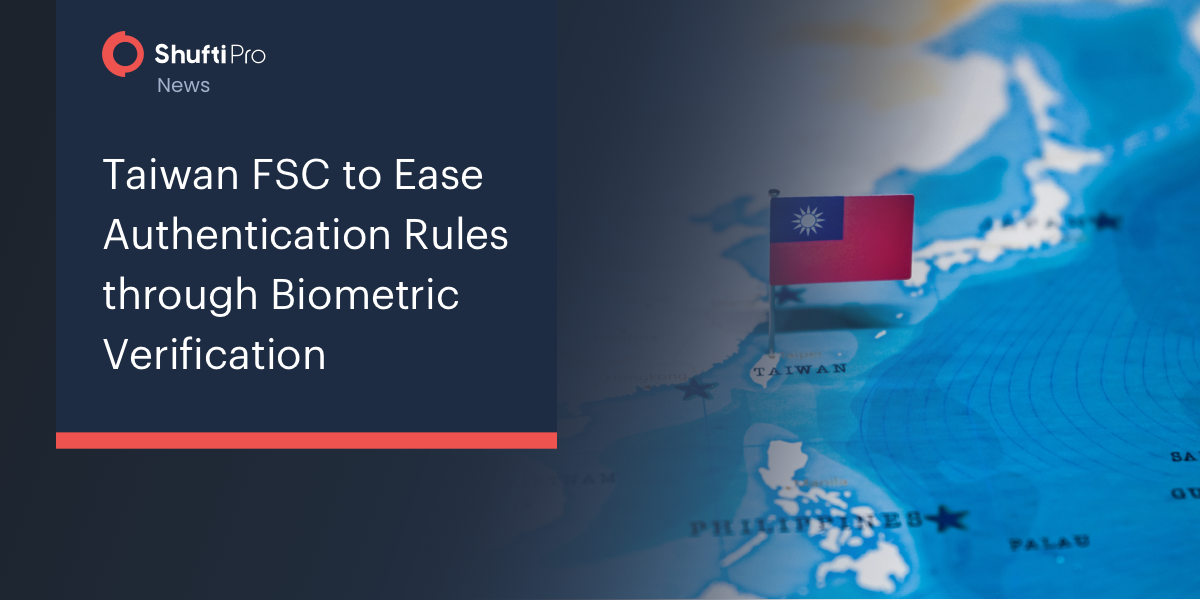 According to new rules, banks will be using biometric authentication methods to fulfil ID authentication requirements for web-based loan applications.

The Financial Supervisory Commission (FSC) in Taiwan is reportedly seeking to ease regulations on online consumer lending in banks, in an attempt to create a comprehensive digital banking environment.

Currently, strict identity authentication protocols apply to internet-based loan applications as compared to those applied at a physical branch. The requirements previously included verification of identity through a video conference or the use of encrypted digital tokens.

Under the new regulation, an end-user’s identity will be verified through the use of biometric data, such as the verification of an individual’s facial features, fingerprints, or retina.  The same biometric identifiers would also be used for the purpose of identification when visiting physical branches.

The new rules would only apply to consumers who already have a digital savings account at the bank, with authentication through a credit card or another bank account.

The FSC states that by the end of June, 3.3 million individuals had eligible digital savings accounts, most of which were opened at Rakuten International Commercial Bank and Line Bank Taiwan – Taiwan’s two internet-only banks.

It was further added that such accounts have an upper limit on individual transfers of NT$10,000, while the daily transfer amount is capped at TNT$30,000.

The use of biometric technology for identification accurately verifies customers, ensuring that the bank is safeguarded against frauds such as identity theft and account takeover. According to the FTC (Federal Trade Commission), bank fraud increased by 52.4% compared to 2019. Since biometric data is unique to each individual, it serves as a better alternative to traditional identity verification methods.