The Biggest Theft in Crypto History: $600 Stolen
Skip to content 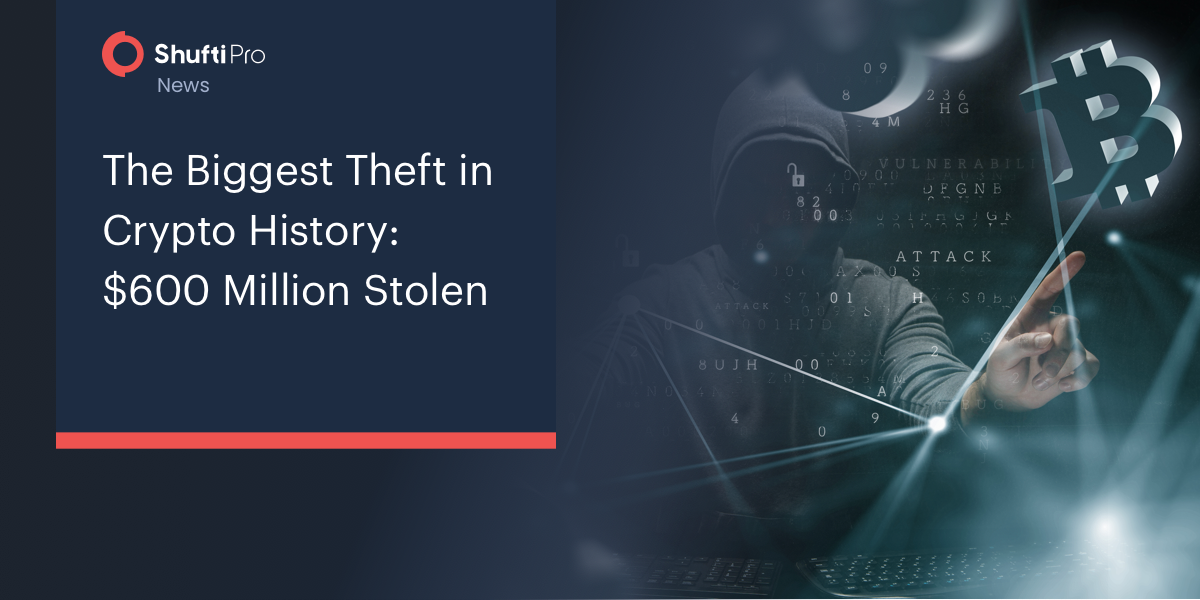 Binance and Tether have also joined the recovery plan to help minimize the consequences of the attack faced by Poly Network.

In what is being declared as the biggest theft in the history of cryptocurrency, a decentralized finance platform Poly Network has experienced a loss of USD 600 million.

Following the biggest crypto hack to date, Poly Network has appealed to the hackers, requesting them to return the stolen amount. Here’s what the team behind Poly Network tweeted:

The hackers were able to steal this massive amount by exploiting a vulnerability in Poly Network.

In an unusual turn of events, the Poly Network later announced that the hackers had returned the stolen amount after the appeal was made. In particular, USD 4.7 million, which makes up .8% of the stolen amount, was returned prior to 8 AM ET. The move comes as a surprise, particularly as the criminal group made efforts to hide the money trail. Once the initial hack had been executed, the crypto haul was transferred to various digital wallets.

The Chief Technology Officer at Tether, a cryptocurrency stable coin, tweeted that the company had frozen coins worth USD 33 million that were associated with the hack. Binance has also actively participated in the recovery plan and stated that the company is “coordinating with all our security partners to proactively help.”

The adoption of Decentralized Finance, DeFi for short, has become increasingly popular in recent years. To prevent such massive cyber risks in the future, companies are advised to invest in AI-powered technologies.