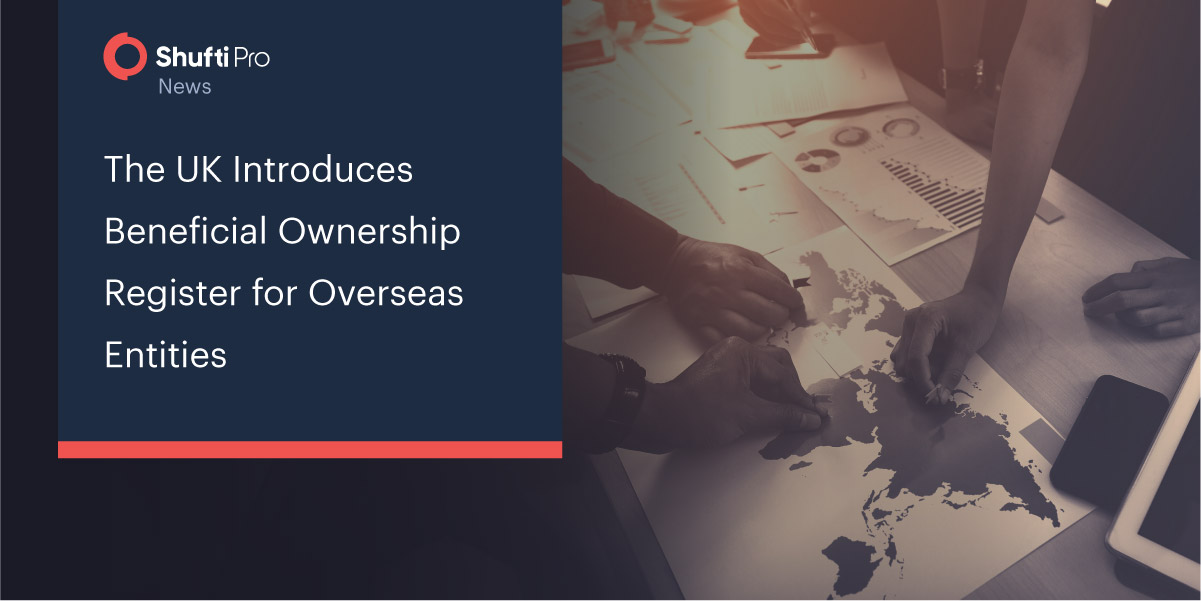 The implementation of the UK government’s Economic Crime (Transparency and Enforcement) Bill has been brought forward in light of Russia’s actions in Ukraine.

The Bill will, amongst other measures, introduce a public register of beneficial ownership of UK property held by non-UK companies and similar entities. The exact timescale for the register being brought into force is unclear but it will clearly be soon: the Bill received its first reading in the House of Commons on 2 March 2022.

On March 7, tabled amendments were published with the second and third readings to take place the same day. The government announced that implementation will proceed “at pace” and we will update this note as and when amendments to the proposed legislation become clearer.

The early implementation of the Bill is due to the Ukraine crisis, which has affected more than just its citizens. This note is an overview of what we know about the proposed new rules at present, including areas of uncertainty.

The terms of the Bill may change before it becomes law and more detailed analysis will follow as the Bill progresses through Parliament and as guidance emerges from the UK government and its agencies.

Those who may be affected by the new law and should understand its terms to check whether they are and what they need to do are:

The possibility of introducing a public register for overseas corporate owners of UK property was discussed in 2016 and a draft Registration of Overseas Entities Bill was published in July 2018 but was not enacted at that time.