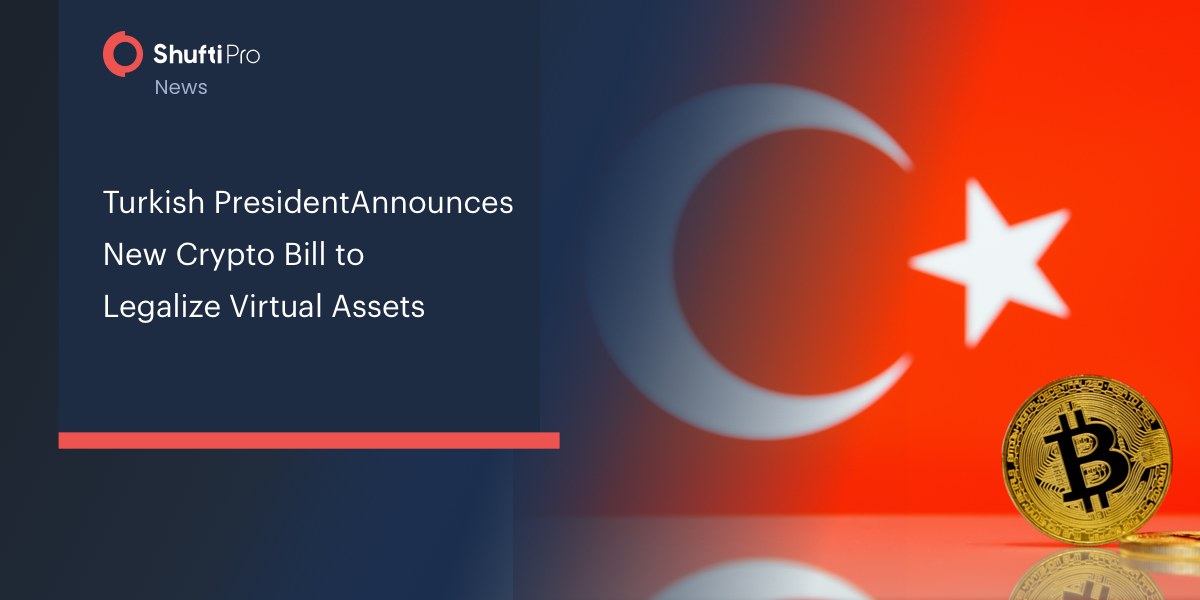 Tayyip Erdogan, the President of Turkey stated in a press conference that he expected that the country will move forward with a new economic model, and as a first step, the cryptocurrency market will be touched by legislating new laws and regulations to promote virtual asset’s legit use in the nation. He also highlighted his interest in cryptocurrencies.

“We will take steps on this issue by sending (the bill) to Parliament without delay. Turkey will make a leap forward with its new economic model. It is worth taking these risks. Citizens will know that their money is guaranteed by the central bank, the guarantor of the country’s treasury,” he said.

However, the Turkish parliamentary decision emerged as a surprise for the nation as it has not been crypto-friendly in the past. Back in September 2021, President Erdogan commented at a press conference that he didn’t rule out the nation’s stance on virtual currencies, yet didn’t actually intend to promote crypto adoption. The President’s comets were aligned with the Central Bank of Turkey stance, which published measures to ban the use of cryptocurrencies as a payment gateway. The content of banning digital currencies was made crystal clear and even warned of damages for individuals as well as businesses involved in cryptocurrency operations.

“Payment service providers will not be able to develop business models in a way that crypto assets are used directly or indirectly in the provision of payment services and electronic money issuance.”

However, coins flipped and the government’s as well as Central Bank of Turkey’s stance changed. Turkey Parliament to weigh in on new cryptocurrency bill to regulate the virtual assets and Virtual Asset Service Providers (VASP) in the nation. Now, VASPs can safely operate in the country. A legal framework designed to increase transparency and enhance the auditability of the cryptocurrency exchanges and platforms will be delivered to parliament for approval. In addition to this, the secondary framework is to create for blockchain industry growth. However, this bill does not include 40% tax on cryptocurrencies, according to Mustafa Elitas, a parliamentary leader of ruling Justice and Development Party (AKP). He also tweeted on December 6, 2021, that the upcoming bill will be “aimed at regulating the [local cryptocurrency] system, preventing malicious acts, protecting investors, and countering grievances.”

A meeting was also held in which 13 cryptocurrency executives, government and financial industry officials shared their views. Elitas stated the entities who attended will prefer a skeleton framework to facilitate rapid changes in the ever-growing crypto industry. The government also aims to establish a central custodian bank to eliminate counterparty risk.