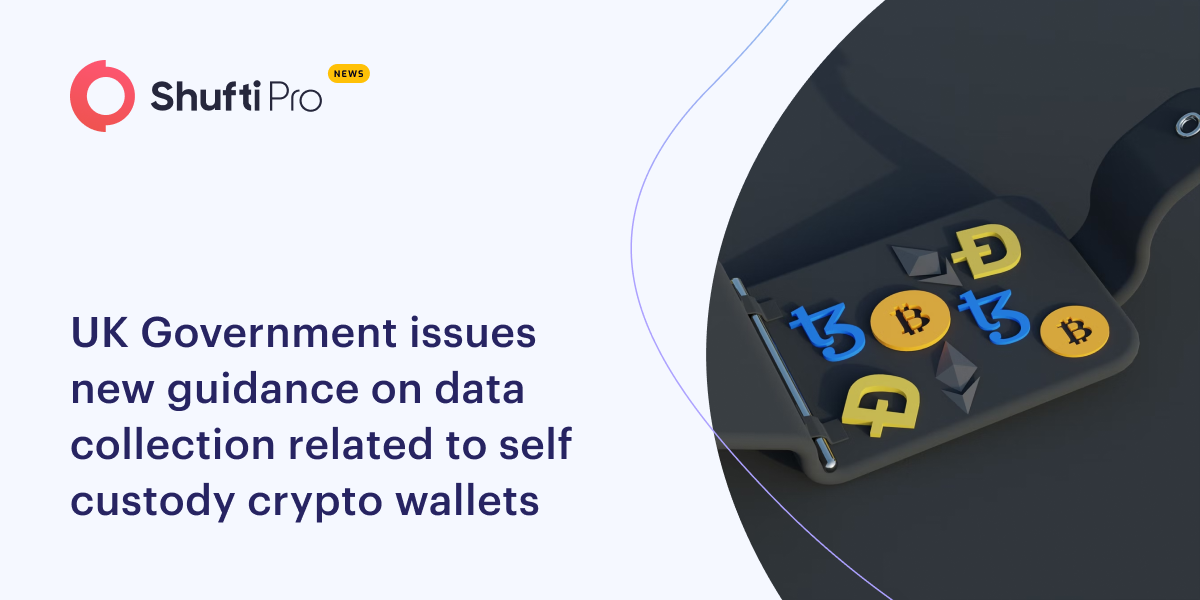 The UK’s finance ministry is making new guidelines on when the business of digital currencies can gather the data of the user. The collection of identifying information regarding the self-custody wallets is addressed in the guidelines.

After consulting extensively, the treasury of the United Kingdom stated that the businesses running crypto will now be required to gather self-custody wallet verification data only for the transactions, specifically suspected of illicit activities.

The statement of the UK officials mentioned: “Instead of requiring the collection of beneficiary and originator information for all unhosted wallet transfers, crypto-asset businesses will only be expected to collect this information for transactions identified as posing an elevated risk of illicit finance.”

The consultation consisted of several respondents who exercised the included supervisors based on the anti-money laundering and counter-terrorist financing groups in the United Kingdom. The members of the crypto assets sectors, civil industry, and society of academia also appeared in the official consultation.

According to the government, the legislation will add the laws for the businesses dealing in crypto that will determine the suspicious transaction. The new guidance will take charge in the coming future, in September upon the official approval from the complete parliament.

In the past, the United Kingdom made crypto firms gather data about the recipient of the investments and funds that are sent from all the self-custody wallets. As the result of increasing scams and digital frauds, the government is looking to tackle crypto-based transactions.

The reports that came out earlier this year, also indicated that the UK government would release more regulations in terms of the crypto exchanges after completing the consultations with the associated firms and trading groups.