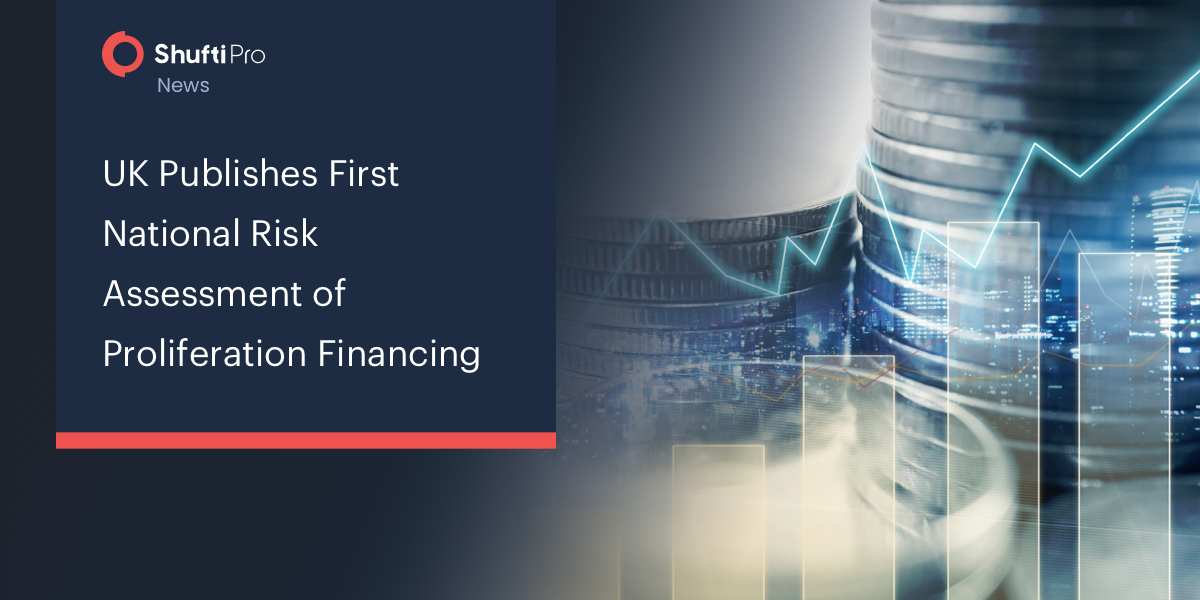 The UK is at a high risk of proliferation financing for Korea and Iran, while UK financial institutions remain the main target.

The UK is one of the first jurisdictions to carry out such an assessment.

While the UK currently has robust practices in place for combating proliferation financing activities, malign actors involved in proliferation financing seek to exploit the UK’s stability in the global economy and international financial system. The act involves the use of funds for facilitating chemical, biological, radiological, and nuclear (CBRN) programmes which pose a threat to the UK’s national security objectives and threaten international peace.

The key findings of the proliferation financing NRA have been identified as the following:

The notice issued by the UK government states that “a lack of awareness of proliferation financing in parts of the UK economy can lead to a lack of understanding of how certain industrial products, for example, may be manipulated for hostile use or for use in a CBRN programme”.

Despite the above-mentioned threats, the NRA highlights the robust counter-proliferation legal framework in place in the UK that protects the country from proliferation financing.

The UK’s autonomous financial sanctions regimes targeting CBRN proliferation, as well as other regulations in the UK, including UN sanctions regimes, export control regimes, and other tools available to the UK Government, limit opportunities for proliferating actors to exploit the UK to obtain financing for CBRN capabilities.

The full assessment can be viewed here.