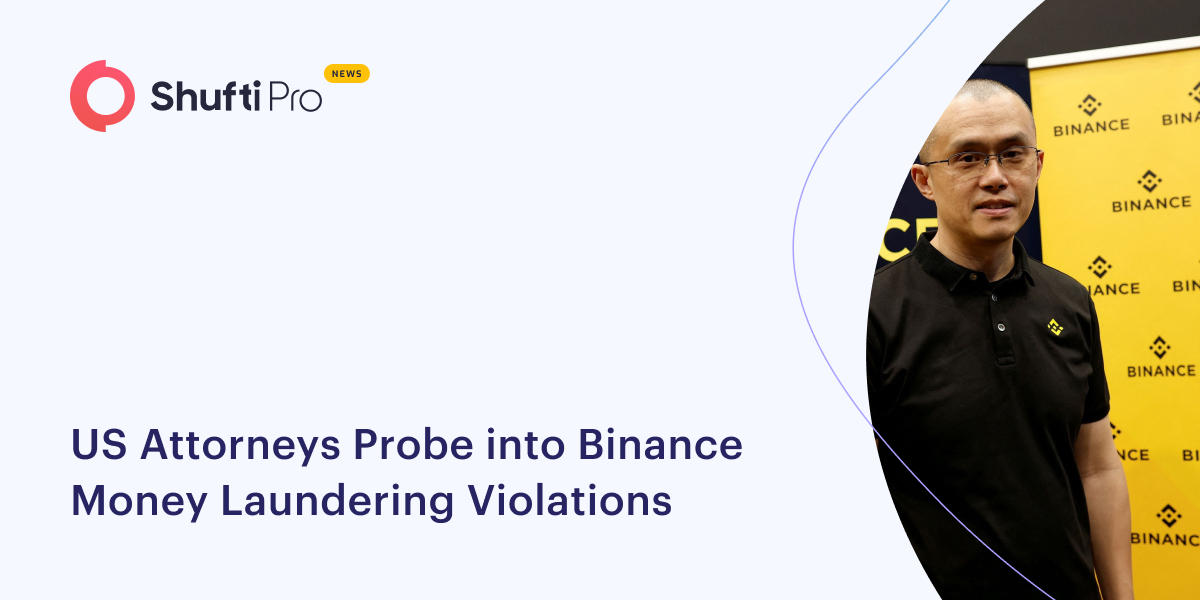 The US federal prosecutions investigate the connection of the global cryptocurrency exchange, Binance, with the American hedge funds.  The inquiry details a long-running investigation into breaches of money laundering regulations at leading crypto venues. The ongoing probe doesn’t plan to assess Binance with any allegations.

As per recent reports, Federal prosecutors have been analysing the connection of Binance with the American hedge funds. Notably, the inspections of Binance dealings are a part of an ongoing investigation over money laundering violations at leading cryptocurrency firms.

The report advises that the US Attorney’s Office for the Western District of Washington in Seattle reached the submission of documents critical to Binance’s affiliation with the businesses.

It is essential to mention that the points of the subpoenas have been given by two anonymous individuals who are not willing to disclose their identities. Both reviewed the warrant and demonstrated the confidentiality of the operations.

Remarkably, the global exchange received the subpoenas when the firm had been under scrutiny from media authorities about financial transactions.

Patrick Hillman, Binance’s Chief Strategy officer, mentioned in an interview that the firm has transparent dealings and communications with “every regulator across the globe on a daily basis.”

However, Patrick Hillman hesitated to speak a single word about the ongoing investigations. The Justice Department spokesperson, Joshua Stueve, didn’t comment either.  Interestingly, Binance has been under investigation in the US since 2018; it started with probing into illicit moving across the exchange.

Furthermore, the exchange has been alleged in multiple cases, such as unlicensed financial transactions, money laundering conspiracy, and violation of criminal sanctions.