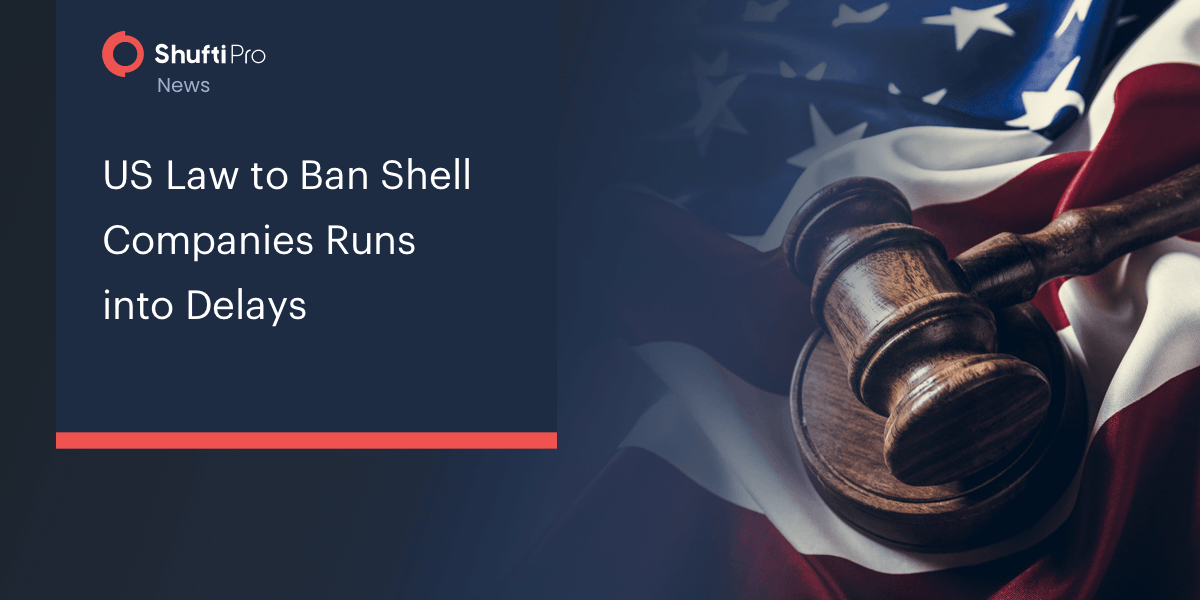 US Law to Ban Shell Companies Runs into Delays

A new US law to prevent businesses from tax evasion using shell companies has been delayed at the US Treasury department. A key deadline is now expected to be missed.

According to senior democrats, the new law was of great importance and is not set to miss a key legal deadline. On Wednesday, the democratic committee heads who formulated this new law wrote to the US Treasury secretary, Janet Yellen, to express their disappointment at the delays.

The Corporate Transparency Act was passed by Congress in January and was meant to require beneficial ownership information from businesses for the first time. The law was originally scheduled to be enforced by January 1, 2022, after being subjected to various political disagreements for over a decade.

According to Financial Times, the committee chairs pushed secretary Yellen to proceed faster and said, “we hope that as the department’s leader, you will do everything that you can to ensure swift action on the rule, including urgently providing additional staff and resources as necessary to achieve the effective and timely issuance of a proposed and subsequent final rule.”

The new law was passed along with the National Defense Authorization Act and requires all corporations and limited liability companies to provide information about their beneficial owners to the Financial Crimes Enforcement Network (FinCEN). In this way, the law is expected to put an end to money laundering through shell companies.

The scope of this law covers state-registered and foreign companies alike, had the support of the country’s major banks as it would assist them in compliance with US tax laws.

A spokesperson from the Treasury Department said, “The insights and views of stakeholders – including federal agencies, states, tribes, and the private sector – provided in response to [a request to comment] are invaluable to the rulemaking process, and help inform both the [proposed rule] and the final rule.”

“FinCEN has a substantial and proactive agenda, and one of our highest priorities is the implementation of the beneficial ownership requirements of the Corporate Transparency Act”, added the spokesperson.