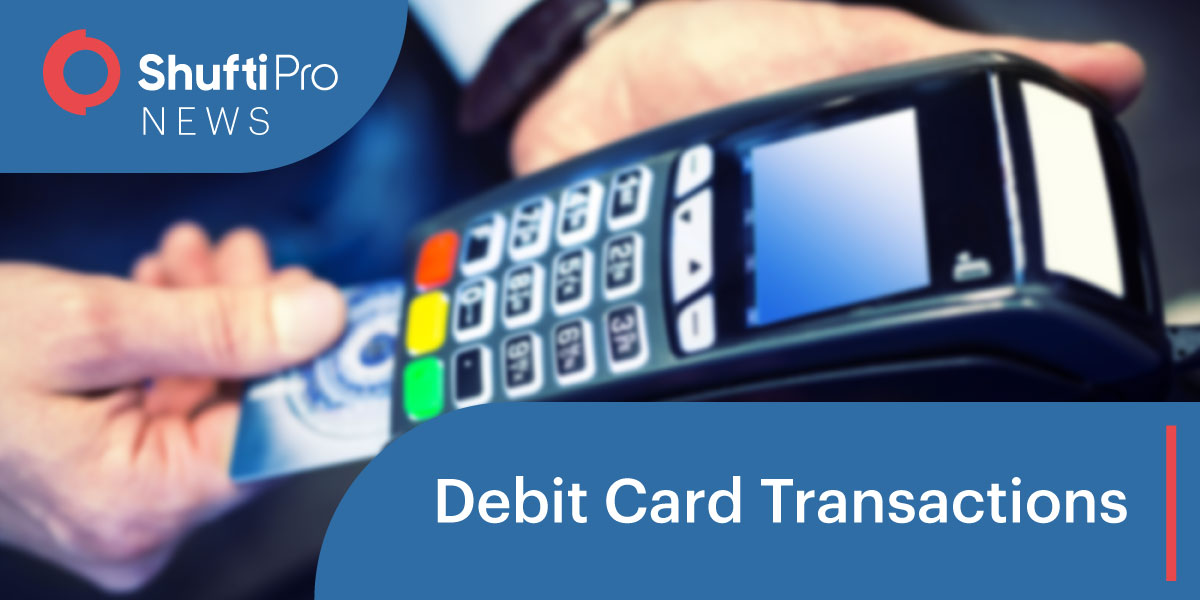 Visa Inc. and Mastercard Inc. are once again facing inquiries by the Federal Trade Commission over policies that prevent merchants from routing debit card transactions over substitute networks.

As part of a preliminary inquiry, the FTC has been reaching out to large merchants and their trade groups over this issue. The issue at hand is whether Visa, Mastercard, and other large debit card issuers are restricting retailers from routing some mobile payments and tap-to-pay transactions over alternate networks like Pulse, NYCE and Star.

A spokesman for Mastercard, Seth Eisen, said that the organization will cooperate with FTC’s request. On the other hand, representatives for Visa and FTC declined to comment.

FTC investigators are focusing on transactions made with mobile wallets as those can automatically route to the global application identifiers which employ the networks of Visa and Mastercard. Another aspect of the investigation is to make sure that the country’s largest debit card issuers are restricting transactions that don’t demand a personal identification number from being directed over other networks.

The FTC has also investigated issues with debit routing in the past. In 2016, Visa modified its rules after an FTC inquiry, explaining that the retailers would not be required to demand the cardholders to choose a network for their transactions.