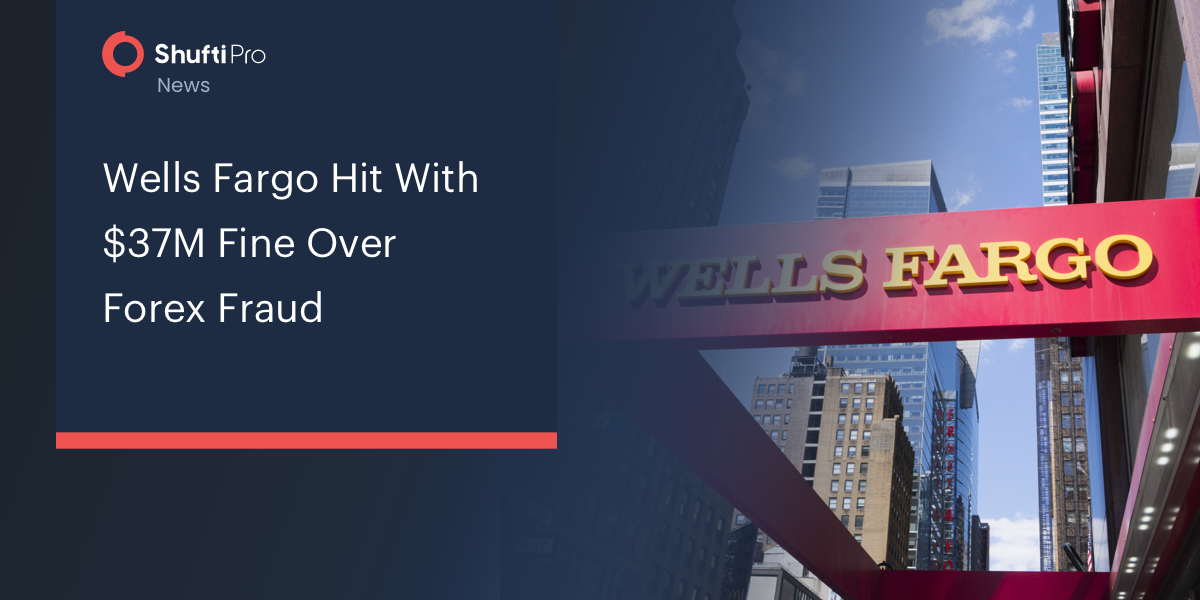 Improper financial handling, defrauding others, and taking advantage of customers has become a normal business practice at Well Fargo, according to US attorneys.

In a civil complaint filed on Monday (27 September), US government attorneys alleged that Wells Fargo overcharged approximately 800 commercial clients for currency trades and intentionally misrepresented the prices they were charged between 2010 and 2017.

“Through this brazen and wide-ranging fraud, Wells Fargo was able to secretly obtain tens of millions of dollars from the customers to which the bank was not entitled,” the government attorneys in New York’s southern district stated in the complaint.

Wells Fargo over-charged customers and gave bonuses to employees who did it best.

Their penalty: $72.6 million fine, which it makes every eight hours.

When a person steals, they go to jail. When a company does, it gets a slap on the wrist.https://t.co/KFFecerYDo

In response to the claims, Wells Fargo said that USD 35M had already been refunded to the affected clients. The bank further added, “This past behaviour was unacceptable. We have significantly improved our business policies, procedures and oversight related to the management and pricing of FX transactions.”

The strategy used by Wells Fargo to defraud customers is commonly known as the “big figure trick”, whereby transaction digits are switched to make the price seem inflated. According to court documents, one Wells Fargo sales specialist told a colleague that a particular client “didn’t flinch at the big fig the other day. Want to take a bit more?”

Government lawyers state that improper financial handling, defrauding others, and taking advantage of customers has become a normal business practice at Well Fargo. Similar tactics have been blamed for pressuring staff into committing fraud in other parts of the bank, including the retail division, where employees created millions of fake checking and credit accounts without authorisation.

“It’s still a multiyear journey from here to get it all completed,” Wells Fargo chief financial officer Mike Santomassimo told investors at a conference shortly after the penalty was announced. “It won’t always be in a straight line, we’ll have setbacks along the way. Hopefully less and less as we go.”